Macallan vertical up for sale in HK

A 42-bottle vertical lot of The Macallan is to be auctioned by Zachys in Hong Kong next month as the company adds to its growing spirits business. 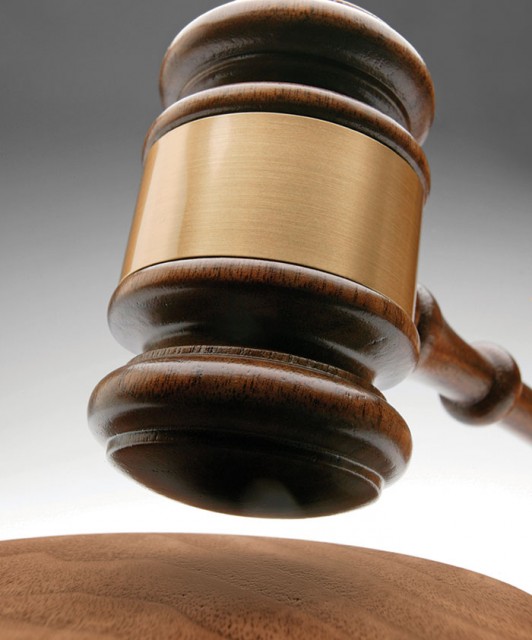 Spanning the vintages 1945 to 1987, the vertical will go on sale at the auction house’s next Hong Kong auction on 22 November.

The auction will be the second to feature a substantial spirits section, with the first having proved a notable success.

Speaking to the drinks business, David Wainwright, senior managing director of Zachys Asia, said the second auction would be a real “step up” from the last, with two major whisky collections – one Scotch focused the other heavily-weighted towards Japanese whisky – lining up alongside two large wine collections.

Joining what is still a very small number of major auction houses offering spirits as a regular part of their wine auctions, Wainwright said that rare spirits “will probably be a feature of every sale.

“I was approached for quite some time to add whisky. I held back as I didn’t think there was demand but now there is.”

Alongside the demand for single malt Scotch, Wainwright noted that Japanese whisky was a popular choice for buyers in Hong Kong, Singapore and elsewhere in Asia and that top bourbon was popular too.

The rise of Japanese whisky is perhaps the most surprising though. Although he added it was “no surprise” it was popular in Asia, as it was very hard to find before its fantastic and on-going success represents “a real meteoric rise to fame if ever there was one.”