A Norwegian brewery has been forced to pull an entire batch of one of its brews after a slew of complaints that it smelled of “sulphur and rotten eggs.” 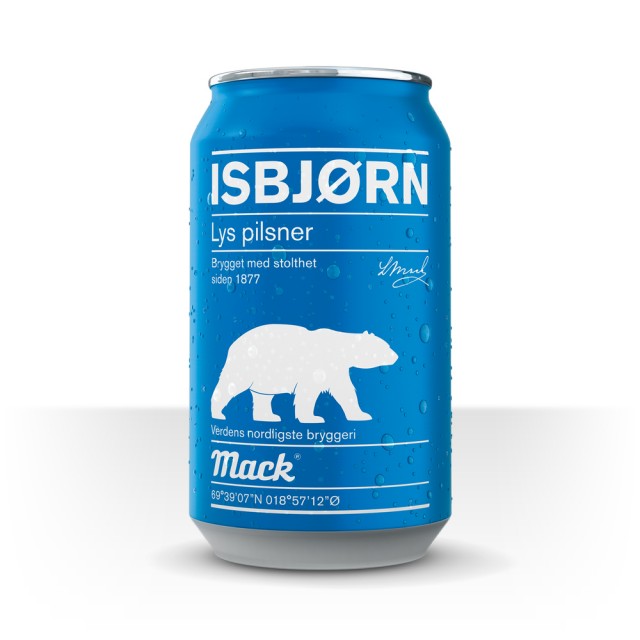 Isbjørn, a 4.5% pale ale, was produced by Tromsø-based Mack Brewers in July and went on sale this summer.

However its time on the shelves was short lived after a manufacturing flaw was detected resulting in a bad odour to emanate from many cans included in 12-packs of the brew.

Unsatisfied customers indelicately described it as smelling of “farts”, as reported by The Local.

Apparently a build up of “lactic acid in cans led to an unpleasant smell of sulphur and rotten eggs”, an foul-smelling odour made worse in the hotter summer months.

The brewing company responded to the complaints by quickly pulling the offending beer from shelves.

Roger Karlsen, the company’s director, told local newspaper Harstad Tidende:  “These bacteria are not dangerous. They are normally used in acidic milk products, such as yoghurt, but can give an unpleasant smell and taste in beer. The smell can be like anything from lemon and vinegar to rotten fish.

“It is something caused by, among other things, decomposition of the proteins in the beer.”

Anyone who has bought an affected 12-packs of the “Isbjørn” beer can apply for a refund from the brewer.