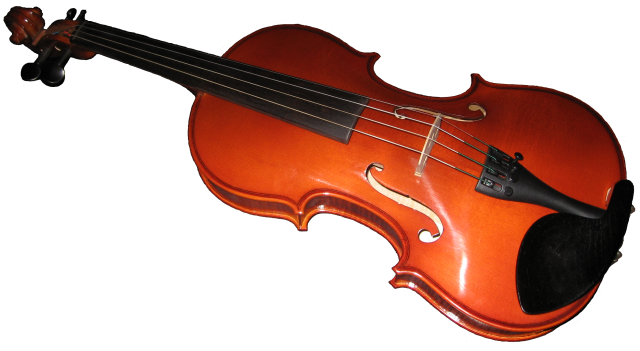 The ban was backed by a group of university presidents whose aim was to reduce the number of alcohol-fuelled sexual assaults and binge drinking taking place on their campuses.

However an unlikely group of bystanders have been caught in the crossfire – the state’s violin makers, as reported by the Washington Post.

While college kids might still have a host of high-strength spirits to imbibe, it seems violin makers have but one – 190-proof grain alcohol – which they use to make varnishes to restore their instruments.

Should a chip appear on a stringed instrument, a violin maker will use grain spirit to dissolve resin, a colouring substance, which can then be used to paint over a piece of wood to patch up the instrument and return it to its former glory. 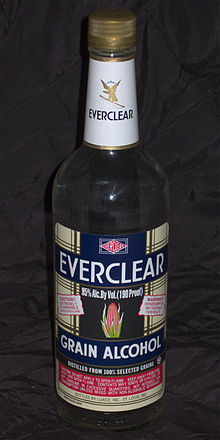 Because of its high alcohol content, the resin dries quickly so the process can be completed quickly.

Maryland violin maker Howard Needham has been hoarding Everclear since it was banned and told the paper “there’s really nothing else that works”.

With the neighbouring states of Virginia, West Virginia and Pennsylvania also imposing a ban on the high-strength spirit, Delaware is the closest state in which to buy it.

Cake bakers, who use the spirit in a similar fashion, have also been affected but are able to switch to a 150-proof version for their work which was said to work “almost as well”.

However violin makers cannot trade down as the 150-proof spirit contains too much water for it to be used as an effective drying agent.

A spokesman for the Maryland controller’s office said violin makers were able to secure an exemption against the ban, if they were successful in applying for a permit.