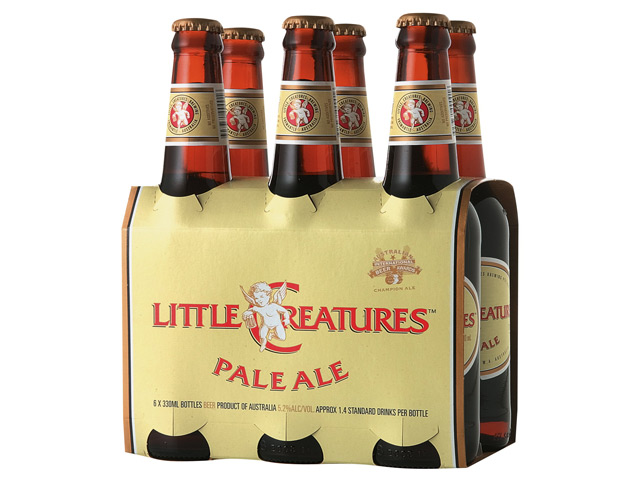 First up in our round up of the top beers making their mark in the world’s press is Little Creatures Pale Ale, which is commended by Ross Lewis in The West Australian as being able to generate plenty of flavour from its mid-strength drop.

He continues: “It reminds consumers of a great English Ale with a caramel flavour and a mouthfeel that doesn’t give the impression of being more water than brew. And it is a great way to finish the week without starting the weekend with a headache.” 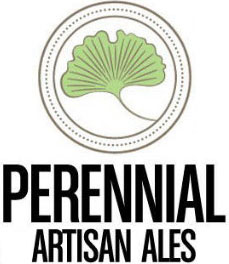 Next is the Chicagoist beer of the week, Pat, which is a collaboration between Solemn Oath Brewery of Naperville, Illinois. and Perennial Artisan Ales of St. Louis, Missouri.

A dark saison, Jason Baldacci described it as having “a nice spicy character, along with a touch of earthiness both on the nose and on the palate. It pours a deep brown in the glass with slightly tan foam to top it off. That spicy rye definitely drives this beer, but there’s a hint of tangy funk from the saison yeast and an underlying fruitiness.”

Perfect for the obligatory summer barbecue, he said it would “stand up incredibly well to most things that come off of a grill, whether it’s burgers, steaks or pork chops.”

Beppi Crosariol, writing of the next beer in our lineup in Canada’s Globe and Mail, said: “This colourfully named blonde ale from new Toronto-area brewery Collective Arts does the trick for me.

“It’s light-bodied and crisp, with solid hoppy bitterness that delivers pine-like punch and bright citrus aroma. The citrusy hops are underscored by citrus zest added to the brew toward the end of fermentation.

“At a tame 4.7-per-cent alcohol, it’s an attractive easy-drinking bevvy for summer for those who like ‘em hop-forward. I, for one, am grateful.” 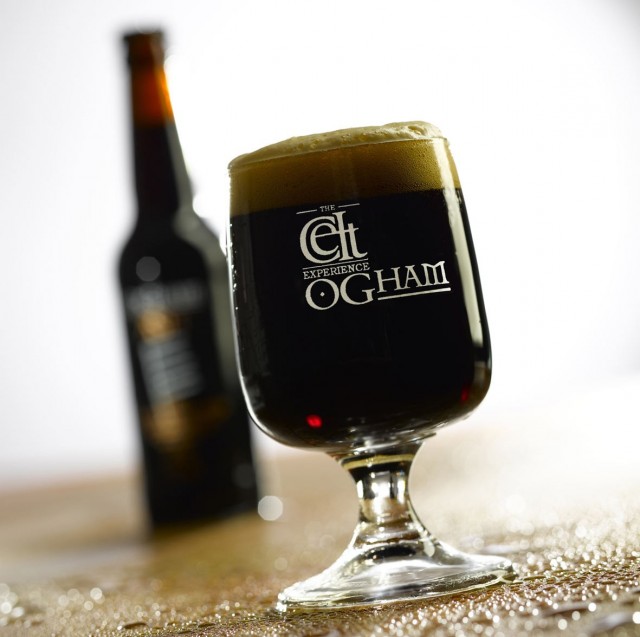 The UK’s York Press is full of praise for our next pour:

“Light bodied and dry, with a spritzy carbonation, a traditional Belgian tripel soon gives way to pineapple juice and banana sweetness. A cinnamon swell rises with the dry finish, its punchy earthiness further drying the palate as an even, but firm, hoppiness brings freshly cut grass and lemon zest to the fray. 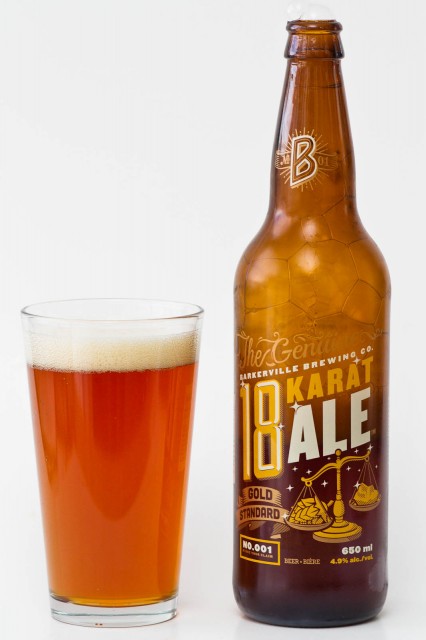 Reviewed in Canada’s The Province, our next beer took home a silver medal in the North American Style Amber/Red Ale category – “a fantastic achievement for such a new brewery” according to Jan Zeschky.

He said: “Pouring a slightly clouded copper colour with golden highlights, 18 Karat Ale pours with a brisk white head that laces lightly on the glass and fades to a thick rim and patchy cap. The carbonation level is relatively low.

“On the nose is a really nice balance of malt and hops: A sweet, biscuity and slightly syrupy malt base melds with fruity, earthy, slightly piney hops for a glorious spectrum of aroma.

“Maltiness plays more of a role in the flavour, with bold biscuit and caramel up front. Crisp but lightly stated citrus and pine hops then appear, backed by a sturdy bitterness that builds and creeps around the sides of the mouth. This is again balanced by a lovely caramel sweetness that rounds out the beer ahead of a very dry finish.” 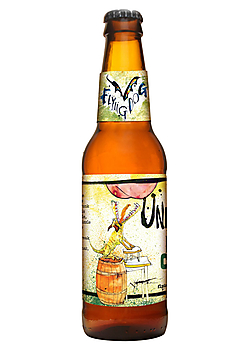 Sam Green said: “Golden yellow with a decent head, the nose is yeasty and biscuity with some sweet malt. On the palate it’s rich and sweet with notes of caramel, nuts and refreshing citrus bite on the finish. A nice malty brew with a good kick of hoppy citrus to close.

“Unlike a lot of US beers, It’s not a complete fruit bomb, but a simple, satisfying lager.” 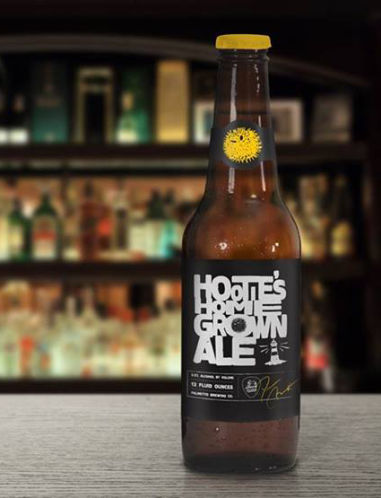 The Tampa Bay Times reports on the launch of Hootie’s Homegrown ale.

Named after the band Hootie and the Blowfish and made with Carolina Gold rice and hints of lemongrass, the beer will make its debut at the band’s annual Homegrown Festival, Aug 8-9 in Charleston, S.C.

Beyond that, its availability is up in the air. But given the involvement of Cigar City and Rock Brothers, it seems inevitable:

“I’m going to be putting the Hootie beer in Florida at some point,” promised Kevin Lilly, co-owner of Rock Brothers Brewing. 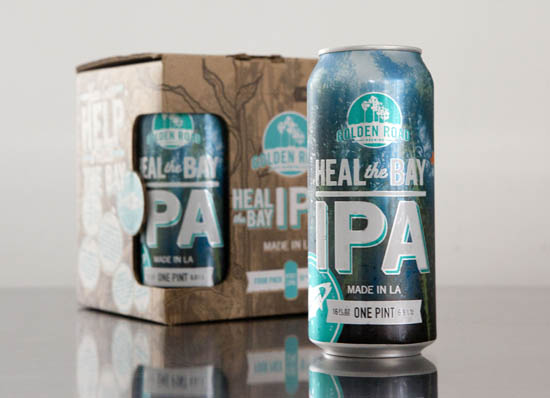 John Verive writing in the L.A Times described this West Coast IPA as “undoubtedly hop-forward”, but a beer that won’t scare off drinkers who are timid around bitter beers: “Heal the Bay is about aroma and drinkability, not palate pounding.”

The IPA was created in partnership with the L.A.-based charity of the same name, and a portion of the sales will be donated to help improve water quality in the Santa Monica Bay.

He said it would pair well with backyard barbecue, tacos al pastor and the fresh fruit from the street vendor down on the corner. 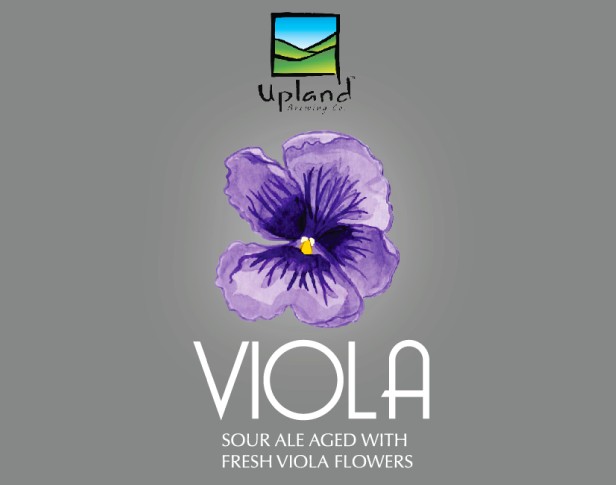 Clear brownish color with a thin light beige head that dissipates quickly to a wispy film, aroma of tart fruit and brett, light to medium body with flavours of berries, funky brett and floral yeast, and a fruit finish with lactose notes and a funky brett aftertaste – sounds delicious! 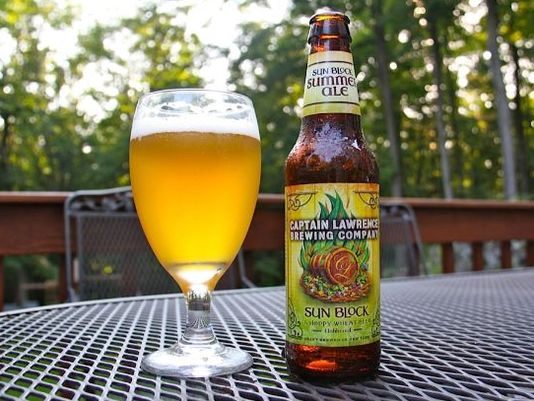 Farmer’s Tan, according to Megan McCaffrey at lohud.com, is a beer geeks favourite, being what they refer to as “sessionable,” meaning there is a low alcohol content (4.6 abv) and meant to be enjoyed in a longer drinking period. It is easy drinking, with a good punch to please the hop-heads out there.

Designed for the summer, it pairs well with classic backyard barbecue, like hot dogs, burgers and grilled chicken.