Bluffing Brits know nothing about wine

The majority of Brits lack confidence in choosing wine with 70% admitting they bluff their way through their wine choices, according to a study commissioned by the Wine and Spirit Education Trust (WSET). 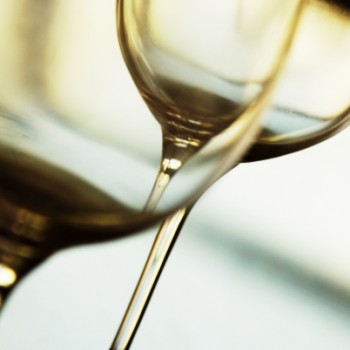 Despite living in one of the biggest wine drinking countries in the world where 1.59 billion bottles are consumed each year, the study found that British drinkers are far from confident when selecting, buying and recommending wines.

As a nation, 19% of Brits admitted that they “tend to buy the second cheapest wine on the menu”, perhaps to appear more informed with men more likely to bluff their way through their wine choices.

13% of male drinkers admitted “on some occasions, I pretend to know more about wine than I actually do”, compared to just 10% of women.

Women were found to be less less confident in their wine knowledge than men with three quarters confessing to a lack of wine confidence, compared with two thirds of men, 66%.

While interestingly 16% of women were found to consider wine knowledge an attractive trait in a male.

The survey also uncovered strong divides in wine know-how throughout the country with Londoners found to be the most confident with 37% saying they were “confident”, while the least confident drinkers were found in the East Midlands where 82% said they were “not confident” in their wine knowledge.

Ian Harris, WSET chief executive, said: “There’s no shame at all in not knowing much about the wine in your glass, but it’s a real shame if a lack of confidence means you can’t enjoy it fully. Wine knowledge and the confidence that comes from it, opens the door to an amazing world of discovery, which no wine lover should feel is unobtainable.

“There are WSET courses available all over the country, and indeed the world, to suit all levels of knowledge and empower people to experiment with wine and learn more about their individual preferences.”