Having been credited with reducing the risk of cancer and cardiovascular disease, a new study has found that resveratrol’s health benefits are a “myth”. 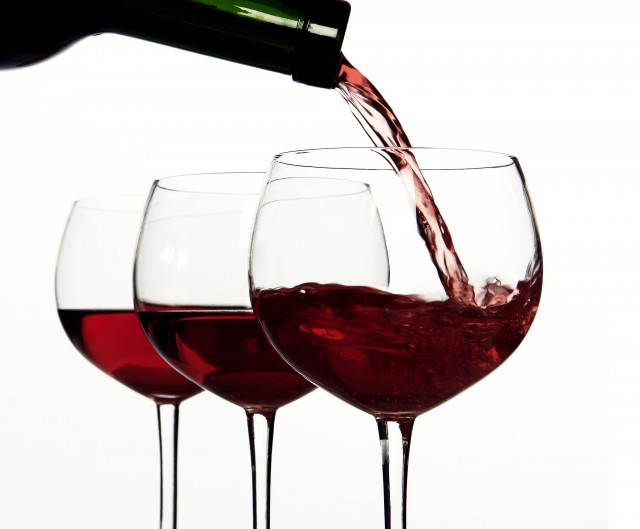 A new study from the John Hopkins University School of Medicine in Baltimore, Maryland, has failed to highlight resveratrol’s life extending benefits.

The antioxidant is found in the skin of red grapes and is increasingly being used by skincare companies due to its perceived anti-ageing properties.

However, the recent study, which monitored a group of 783 elderly Italians over the course of 16 years, found that resveratrol was not associated with reducing inflammation, cardiovascular disease or cancer, or living a longer life.

All of the group were aged 65 or over at the start of the study in 1998 in which urine samples were collected to measure levels of broken-down resveratrol.

Participants were also asked to complete a questionnaire about their diets.

The study found there were no differences in rates of death, heart disease or cancer between people who started out with high levels of resveratrol in their urine and those that registered low levels of the compound.

“This is contradictory to all the hype that we typically hear from the popular arena,” said Dr. Richard Semba, author of the study published in medical journal, JAMA International Medicine.

“This study suggests that resveratrol levels achieved with Western diets in community-dwelling older adults does not have a substantial influence on health status and mortality risk,” the study concluded.

The study found that resveratrol directly activates a protein that promotes health and longevity in animals and predicted that synthetic drugs that work the same way as resveratrol but with 100 times the potency could go on sale in five years.

Resveratrol has also been found to improve the immune system, counteract the effects of a high fat diet and prevent cancer growth and the loss of limbs.