US vodka entrepreneur Malcolm Lloyd has been killed in a high-speed car crash in Florida. 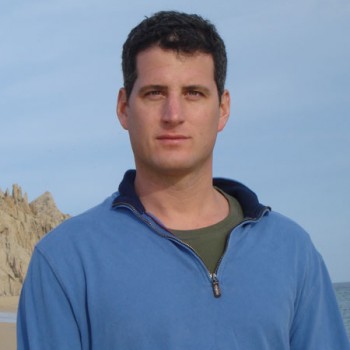 Lloyd, who founded the Double Cross Vodka brand in 2008 having given up a career in medicine, was killed when the 2012 Lamborghini he was travelling in as a passenger collided with a stationary SUV at speeds of 100 mph near Miami Beach in the early hours on Thursday, according to a report by the Miami Herald.

Both drivers involved in the crash are said to be in a critical but stable condition.

Police have said the driver of the sports car, 53-year-old Miami resident Andres Esteban Toro, is to face criminal charges over the incident.

The 42-year-old. affectionately known as “Dr Vodka”, received a degree in biomedical engineering from Johns Hopkins and a medical doctorate from Dartmouth Medical School.

He joined the spirits industry in 2005 when he founded Old Nassau Imports with his godfather.

In a statement the company said it was “heartbroken” over the loss of its “friend and leader.”

Lloyd’s Slovakian vodka brand Double Cross, distilled in the town of Stará Ľubovňa in Slovakia, has earned various awards since its launch in 2008, while Lloyd was named one of the most innovative entrepreneurs in the US by Goldman Sachs in 2012.