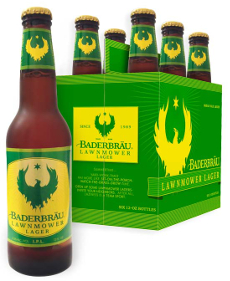 Jason Baldacci, writing at the Chicagoist.com, reviewed the newest release from Baderbrau which he said was their “most hop-forward brew yet.”

He said: “We caught a burst of citrus on the nose along with a nice whiff of floral perfume. On the palate, those citrus notes really pop in the form of juicy naval orange and lemon peel, but we also picked up a touch of bitter lemongrass which we found extremely pleasant, and those floral tones really linger on the backend. There’s a hint of biscuity malt to lend a backbone and a bit of creaminess to the mouthfeel, but overall this beer is bright, brisk and pretty vibrant. At 5.5% abv, Lawnmower Lager might be a bit stronger than it needs to be but we’re not complaining, especially if we’re drinking it after a day of manual labor.

“Lawnmower Beer” is a term that craft beer drinkers usually use to describe something light, yellow and fizzy. It typically refers to something that’s easy to drink or brainless to consume, a beer that you’d drink if you were out in the sun all day and found yourself in need of something quenching.” 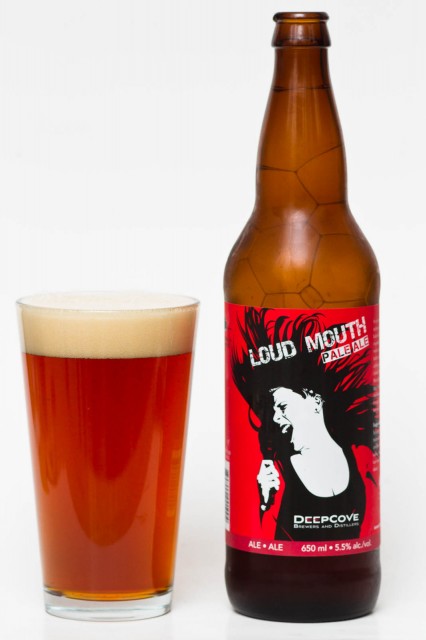 Jan Zeschky, writing at theprovince.com, gave this “supremely drinkable” pale ale a 4 out of 5 rating calling it “excellent”.

He said: “Loud Mouth pours a clear dark amber with golden highlights. POW! The bottle opens with a hell of a pop and the carbonation is intense. It takes a while for it to settle, but when it does you’re left with a creamy, rich, bright white head that pastes itself to the glass (and beard, if applicable).

“There’s a pleasant, grainy, slightly earthy breadiness in the aroma here, while the hops presence is hinted at in subtly tangy notes of citrus fruit.

“Decently rich malt notes hit first and foremost in the flavour profile, with that grainy breadiness dominant at first. This is balanced by gentle citrus and herbal hops notes, which fade to give way to richer malt flavours, with some toffee and even hints of licorice in the gently dry, fully bitter finish (clocking in at a fairly hefty 56 IBU). The aftertaste features lovely notes of chewy dried fruit.

“Belying its name, Loud Mouth is in fact full of understated subtleties, making it a supremely drinkable beer that, like the best pales, is extremely versatile with food.” 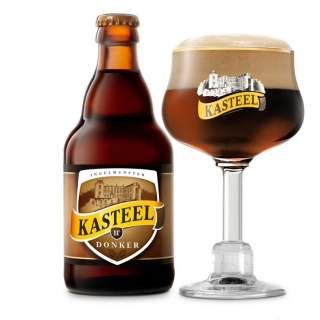 Todd Haefer, writing on USAToday.com, recommended this Belgian Donker beer from Kasteel which he said was “not as heavy or syrupy as many quadruples.”

He said: “Donker’s color is brown with red highlights, and it poured with a nice thick head, although it dissipated fairly quickly. The aroma was of dark fruits, fresh bread and sweet caramel.

“The flavor was complex, with cherry, raisins, chocolate and caramel prominent. There also is a strong brown sugar character, though not as burnt-tasting. Donker is a fairly sweet beer, but not overbearing. The strong alcohol content was not noticeable at first but appeared a bit in the finish as the beer warmed in the glass.

“While not thin at all, Donker was not as heavy or syrupy as many quadrupels. Its use of some darker malts gave it a color and slight roasted profile that also made it stand out from the pack. The complexity of Donker has a lot to do with the aging. The 750 ml bottle that I bought just two weeks before writing this had a bottling date of Oct. 27, 2011.” 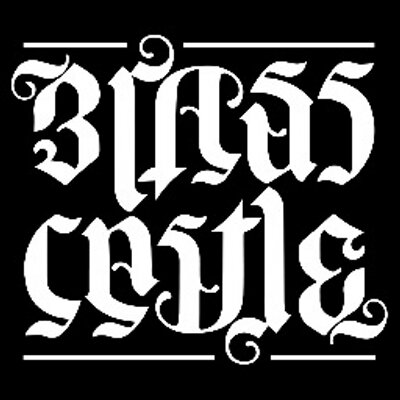 He said: “Last year saw the brewery take the top prize at CAMRA’s York Beer Festival and SIBA’s North East regional competition with Sunshine. Part of this is almost certainly due to the fact that all its ales are vegan friendly – not fining or filtering the cask beer means the ale remains slightly hazy with flavourful hop particles, although of course some fantastic brewing probably does most of the legwork. Pouring copper with brass highlights, gentle carbonation creating only a slight head. The aroma is bready yeast, nettle tea, pine, and parma violets. Lemon and lime accents provide some bright notes, underlined by earthy tea and bergamot.

“Peppery malt, with a medium sweetness and rich caramel that develops into a warming lemon and honey. Tangerines come to the fore, followed by a spicy blend of pine and grass, with a touch of peach drying out the palate. No wonder it’s has people coming back for more.” 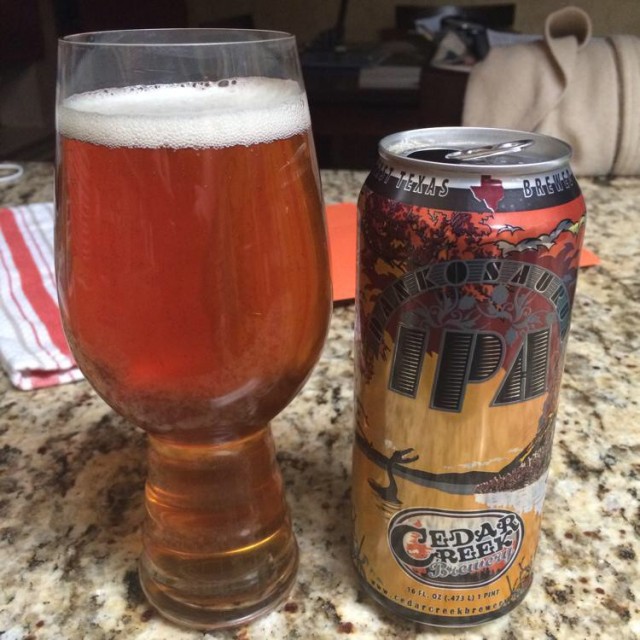 She said: “The brewery casts this new local brew as an east Texas rendition of a West Coast-style IPA. The traditional hop-forward character prevails — but not the over-the-top hop aggressiveness that some American IPAs show.

“The blend of hops includes the experimental hop 05256; it imparts a citrusy aroma that prepares you for juicy citrus on the palate, and lends a resin-pine flavor with hints of peach and melon. Smooth, bready malts balance the brew. The brewery’s choice of a 16-ounce (versus 12-ounce) can was wise: you’ll want more of this drinkable, approachable IPA.

“Pair it: Try it with spicy dishes, roast chicken, char-grilled burgers and steaks, and pungent or salty cheeses.”

The team at beerreviews.co.uk sampled Adnam’s Mosaic pale ale this week calling it a “superb beer” packed with tropical fruit and fresh flowers.”

It said: “Aroma wise it was packed with tropical fruit and fresh flowers which didn’t seem to fade even towards the end of the cask, there was plenty of body, nice and silky in the mouth with moderate carbonation, There was plenty of flavour to go with the body, almost giving the impression of a slightly higher ABV beer. Definitely a beer to be enjoyed fresh so that the mandarin, pine, lemon and a bit of Mango (according to the wife).

“A superb beer and one to look out for, would be perfect for BBQ’s or a curry night.”

Will Hawkes, writing in The Independent, took a look at the world of smoked beers, like Rauchbiers, which he said was a style of beer which divides opinion “in the same way that Morrissey does.”

He said: “A number of smoked beers are made in the UK, although they tend to tip their hats to historic British beers rather than Bamberg’s finest. Beavertown, one of London’s most fashionable new breweries, makes Smog Rocket, a faintly-peaty, toasted porter, while Lovibond’s are responsible for Henley Dark, in which you’ll detect a faint smokiness that is tantalising rather than all-enveloping.

“There are a few smoked beers with German rather than London roots. Camden Town recently produced Flue Faker, to great acclaim (being seasonal, it’s all gone now, alas) while Innis and Gunn, the Scottish barrel-ageing specialists, produce Smokin’ Gunn, which allies smokiness with a pronounced sweetness.

“For the real thing, though, head to Bamberg, where you’ll find perhaps the richest brewing culture in the world; the bierkellers, which are definitely the best beer gardens in the world, are opening up about now, too. Even if you can’t get there, it shouldn’t be too hard to locate Schlenkerla’s Marzen, a meatier, smokier alternative to Spezial’s more delicate offering.”