England cricketer Alastair Cook went behind the bar at the Golden Fleece in Chelmsford to launch a new fundraising cask ale. A portion of the profits from each pint sold of the beer will go to the Alastair Cook Benefit Fund to support four charities; MIND, Chance to Shine, The David Randall Foundation and The PCA. The 3.8% beer, brewed by the Brentwood Brewery, will be available exclusively in the Golden Fleece and 19 other pubs in the TCG group until mid-May. 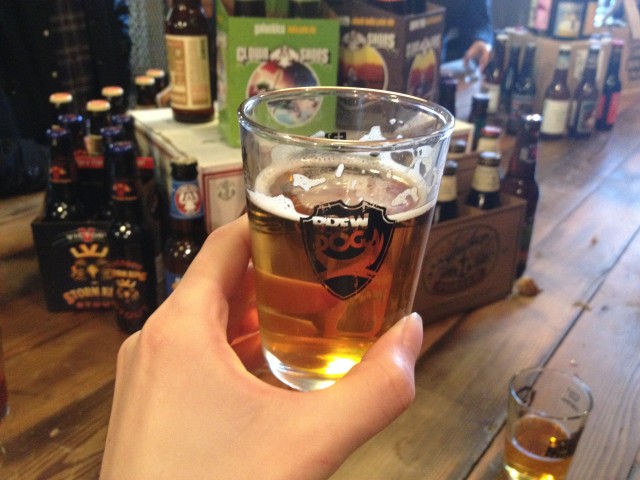 Team db made it down to the press launch of Scottish brewer BrewDog’s first craft beer shop Bottledog on Thursday to sample some of their famous brews including its flagship Punk IPA. The shop, in London’s Gray’s inn Road, officially opens to the public today with more than 250 craft bottle beers in stock and the chance to fill up takeaway growlers from taps on site. The 25-seat capacity shop will also host a beer school, tasting sessions and regular ‘meet the brewer’ sessions in partnership with local breweries. 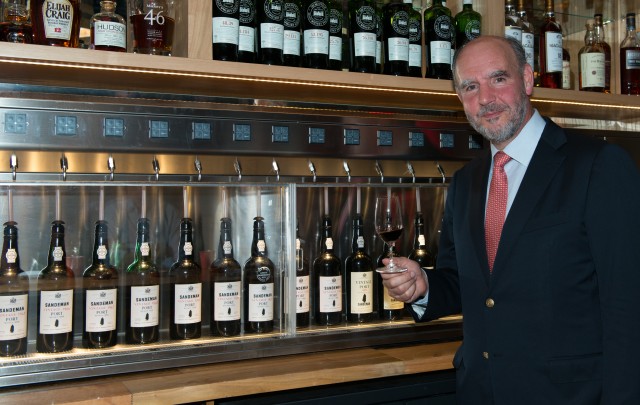 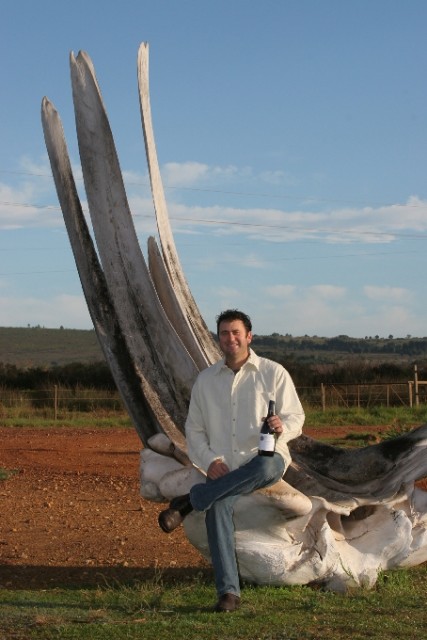 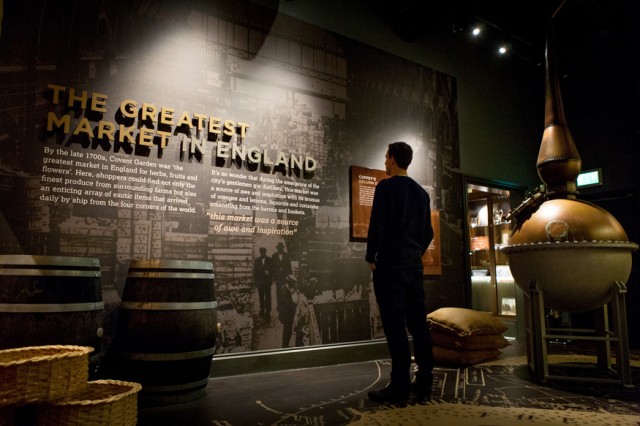 Beefeater Gin announced the launch of its new London Garden Gin ahead of the official opening of Beefeater London: The Home of Gin – the capital’s first dedicated gin distillery visitor centre. The centre will welcome gin enthusiasts for the first time on 22 May, offering visitors the opportunity to learn about the history of London gin and be among the first in the world to try Beefeater’s new expression, developed by Master Distiller, Desmond Payne. 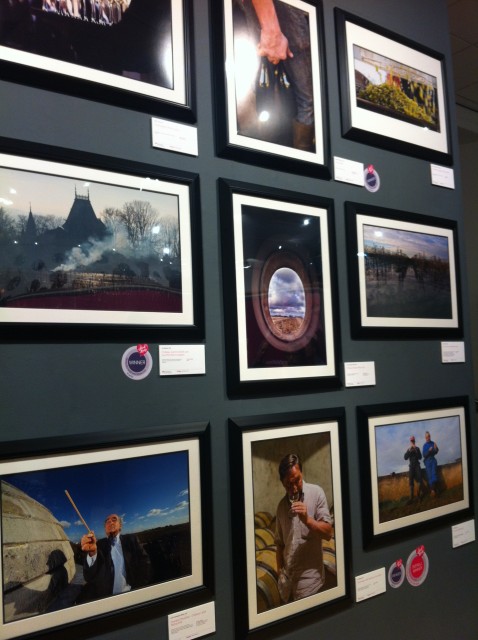 Shortlisted entries on display for the Errazuriz Wine Photographer of the Year, part of the Pink Lady Food Photographer of the Year 2014 awards, whose winners were announced this week. First prize in this category went to Jon Wyand for his shot of Burgundy’s Dominique Lafon (centre bottom), although db contributor Colin Hampden-White won third prize for his image of Charles Chevalier from Chateau Lafite (bottom left). 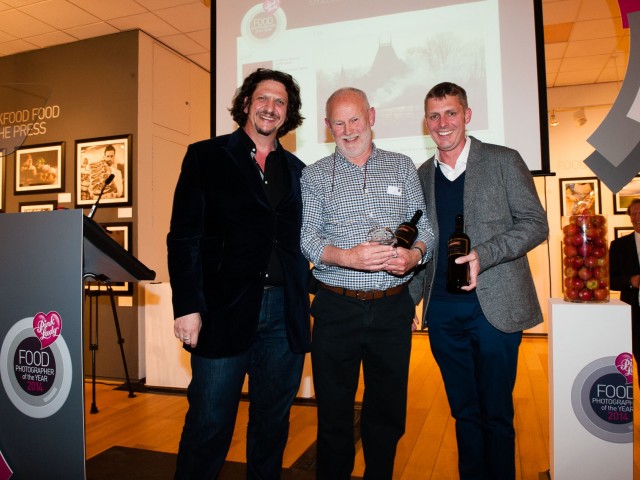 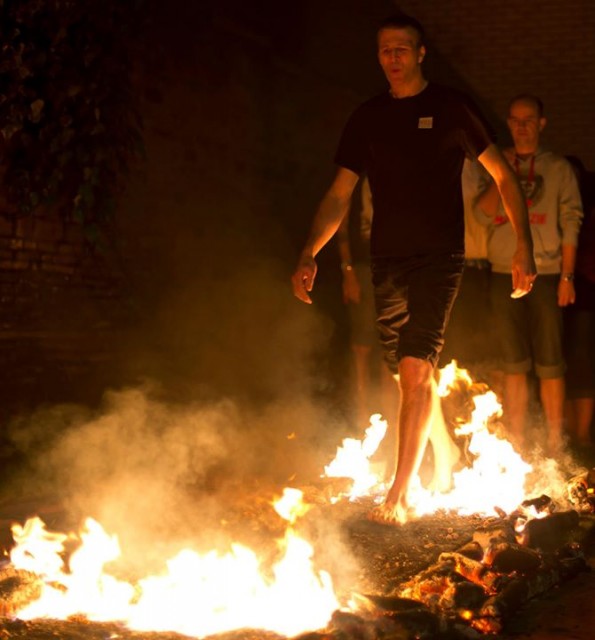 Patrons of The Elletson Arms in Lancashire walked across fire and hot coals raising £2,000 for children’s cancer charity, Little Heroes. The event was organised by licensees Julie Kingham and Mick Keeler, in conjunction with the Shipley-based charity, to celebrate the pub’s one year anniversary.

South Africa’s Cape Cooperage, which for the last four years has donated French Oak barrels to candidates participating in the Cape Winemakers Guild Protégé Programme, has extended its sponsorship of the scheme for a further three years.

As part of the three-year Protégé programme, participants are required to prepare budgets, production plans and marketing proposals for the wines they produce in order to experience the entire winemaking process. The wines will be auctioned during their final internship year at Gala Dinners in Johannesburg and Cape Town and at the silent auction that takes place at the annual Nedbank Cape Winemakers Guild Auction, with funds raised put back into funding the Protégé programme to support the development of future winemakers.

The Glenlivet launched its expanded Nàdurra range at a press event on Wednesday. The Glenlivet Nàdurra Oloroso is the first new permanent expression in the range, and is the first major Glenlivet bottling in living memory to be matured solely in ex-sherry casks. The expression will be introduced to Travel Retail Europe in May 2014 unveiled at Heinemann Frankfurt airport before launching in London Heathrow Terminal 5 as part of the World Duty Free Whisky Festival 2014. 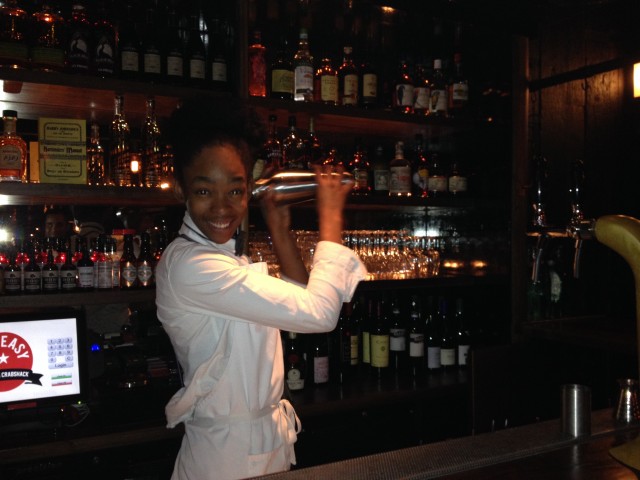 Never one to miss out on a trendy new opening, db headed to Big Easy Covent Garden this week, the cooler younger sister of the King’s Road original, for Sazerac slushies and Old Fashioneds with smoked maple syrup poured from a tap. Heading up with bar, which specialises in brown spirits, is Nathan Merriman, formerly of The Club at The Ivy, who is enjoying the change of scene and having free reign on the cocktail menu, where the Miami Vice, a slushy that combines a Strawberry Daiquiri and a Piña Colada, is proving a best seller. 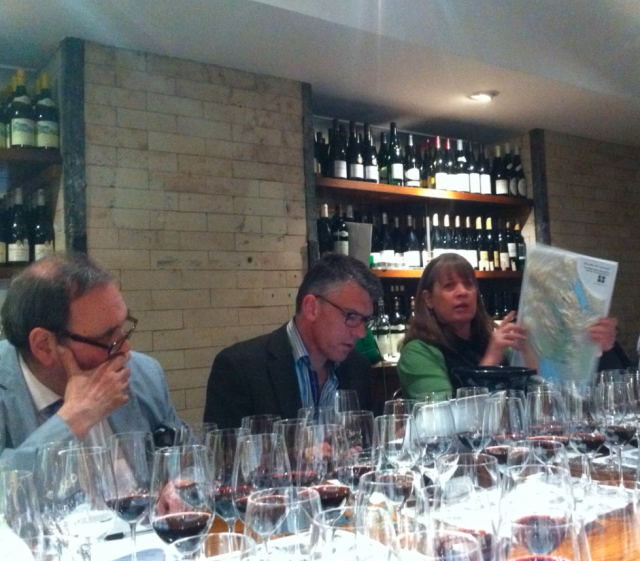 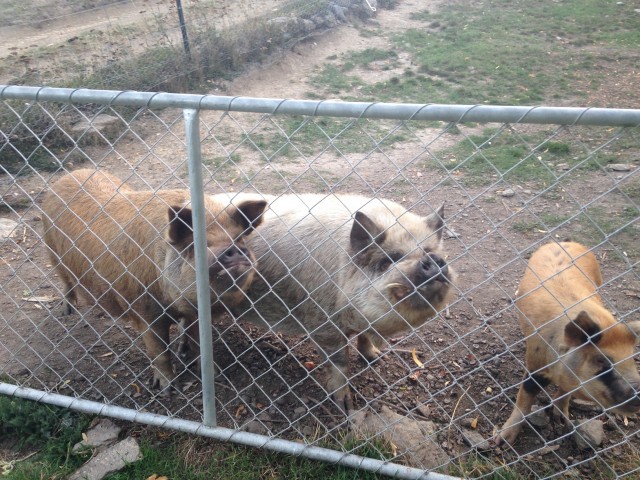 During a recent visit to Central Otago, Alex Layton of Negociants UK got up close and personal with actor Sam Neill’s porcine pals at his Two Paddocks estate. 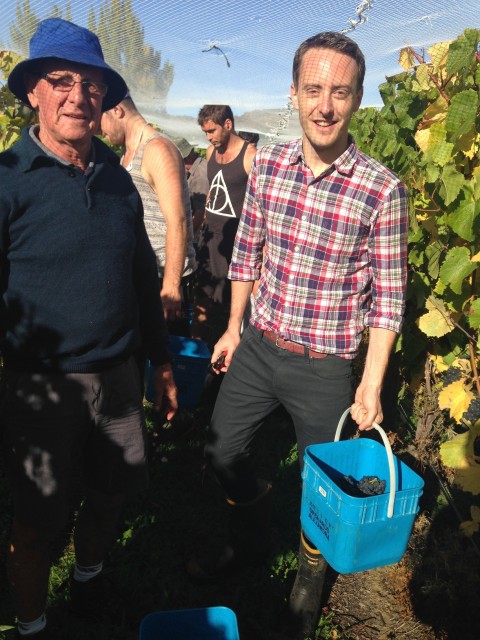 Not afraid of getting his hands dirty, after meeting Two Paddocks’ parcel of pigs, Alex hit the estate’s Redbank Vineyard for an afternoon of hard graft picking Pinot Noir grapes. 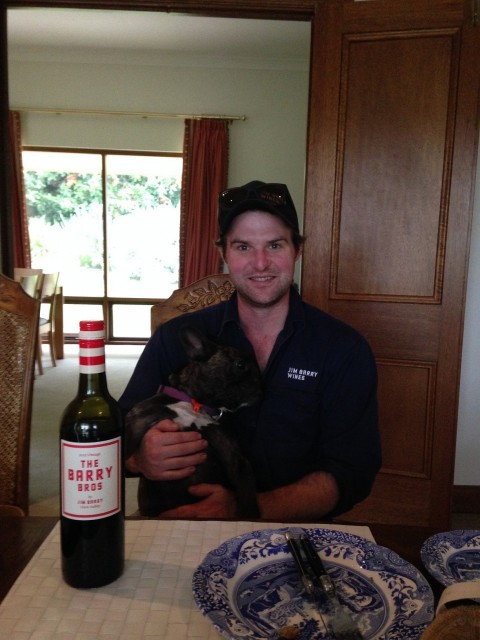 A rising star of the Australian wine scene, Tom Barry (one of our 30 winemakers under 40 to watch) shows off his latest creation – The Barry Bros, a Cabernet/Shiraz blend from Clare Valley made with his brother Sam. His beloved bulldog Margaux doesn’t seem sold on the idea however… 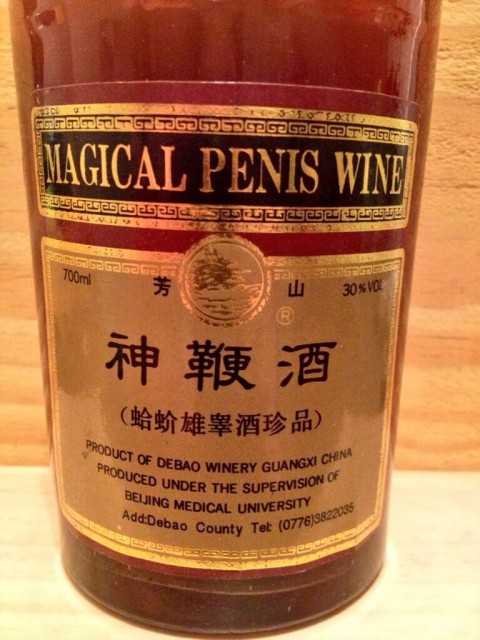 And finally… we can’t take the credit for this one – it was in fact red trouser wearing wine writer Will Lyons who brought it to our attention via Twitter. Lyons is yet to try the wine but has promised to let us know whether it has any positive effects.