Pontet-Canet has jumped the starting gun for this year’s en primeurs, releasing its 2013 vintage at €60 a bottle ex-négociant – the same price as the 2012. 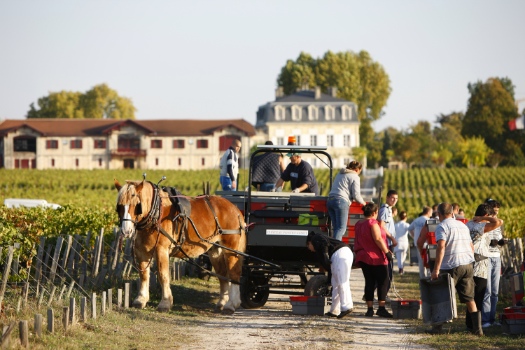 With tastings just beginning though not expected to get into their stride until next week, the release of Pontet-Canet’s price is surprisingly precocious.

Last year’s en primeurs started on 15 April with the release of Château Gazin and Ponet-Canet didn’t emerge until 2 May with the likes of Haut-Brion.

Liv-ex noted on its blog that the early start could be a “positive” signal for a short and sharp campaign but also asked, “is the price right?”

Having released at the same price as 2012, with other back vintages potentially offering better value and with no one having really tasted the vintage yet, Liv-ex ponders if merchants will “have the confidence to take it on” and offer it to their clients.

Simon Staples from Berry Bros & Rudd tweeted this morning that BBR “would not” offer Ponet-Canet until its buyers had tasted it.

Following last year’s campaign (which was broadly seen as disastrous), pricing is key to this year’s futures – especially as the wine quality is expected to be so varied.

There has already speculation that some big name château may sit out this year’s campaign and two Right Bank heavyweights, Vîeux Château Certan and Le Pin, are already confirmed absentees.

Follow the whole of the en primeur campaign from releases to merchant reactions here on the drinks business.