As the 2014 CAMRA Winter Beer Competition draws to a close we round up this year’s winning beers from barley wines and stouts to old ales and porters. 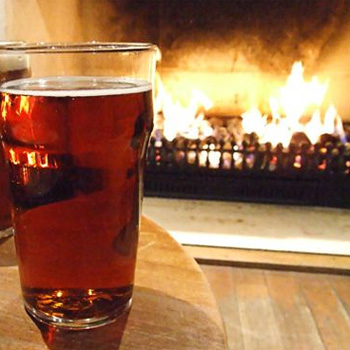 Every year a panel of beer writers, members of the licensed trade and members from the Campaign for Real Ales (CAMRA) gather to crown CAMRA’s Champion Winter Beer of Britain.

The winning beer was described by judges as a classic old-style English porter; creamy, full-bodied and packed with flavour, and is the second porter to have won the overall Champion Winter Beer of Britain.

On its win John Costello, Dunham Massey owner, said: “We are a relatively new brewery who love making traditional styles like porters, milds and stouts, and I thought our porter would do well but I can’t believe we’ve won overall Champion – I’m over the moon. The CAMRA [Champion Winter Beer of Britain] awards mean everything to us. It’s the highest accolade a dark beer can earn.”

Scroll through to see the rest of this year’s winners and their categories. 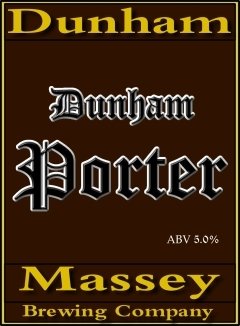 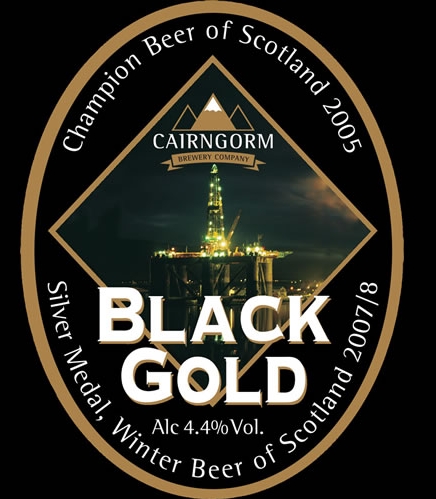 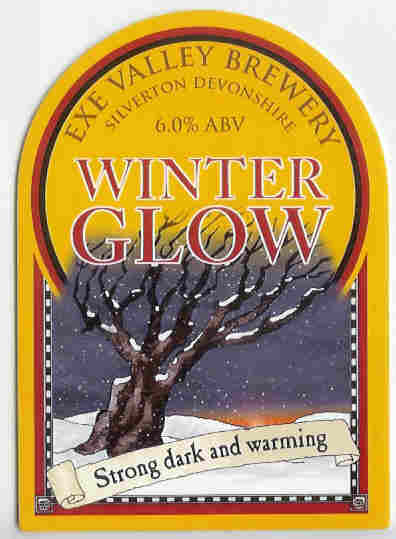 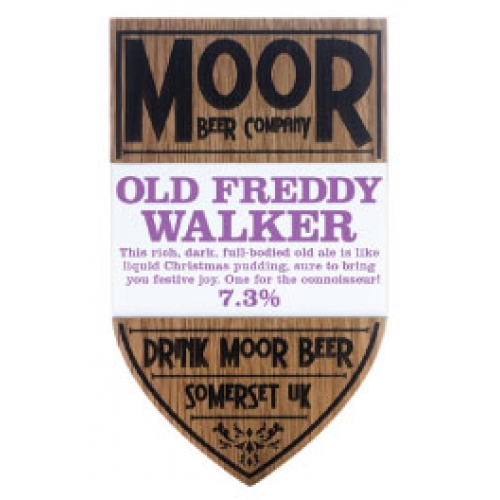 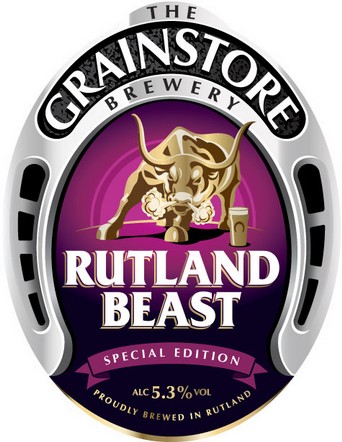 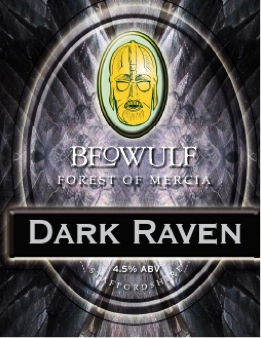 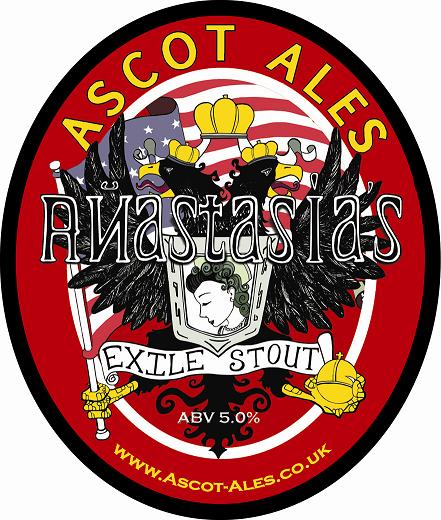 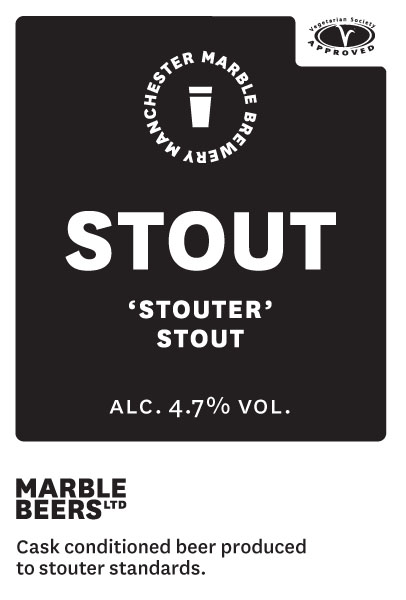 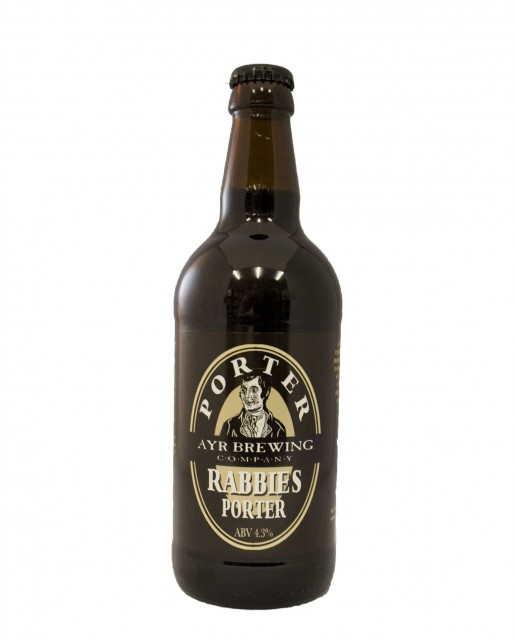 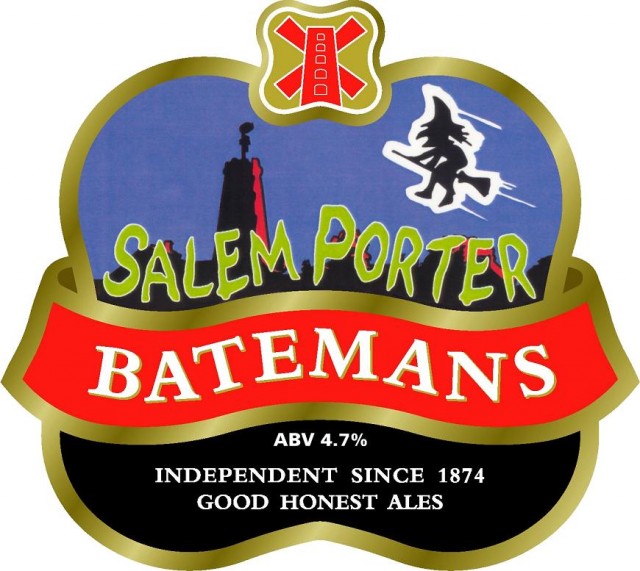