Charles Grant Gordon, the man who helped build William Grant & Sons as a worldwide brand, will be remembered at a memorial service in Scotland tomorrow. 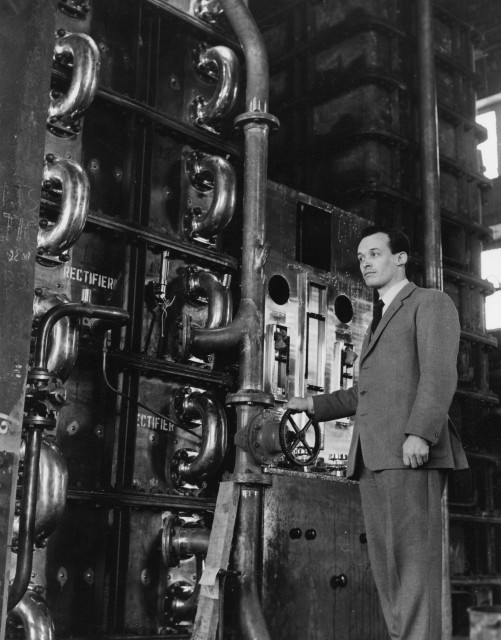 A first memorial service was held in New York on 18 February with a second set to take place in Glasgow tomorrow to mark his contribution to the international drinks trade.

Along with his brother Sandy, Charles – or Charlie has he was known – turned a small, family run distillery into one of the world’s leading producers of Scotch whiskies including Glenfiddich and Grant’s.

A great-grandson of William Grant, who founded the Scotch whisky distilleries Glenfiddich and later Balvenie, Gordon was born in Glasgow in 1927 and became a director of the company in 1953.

During the next six decades of his involvement, Gordon oversaw a number of major developments in the firm’s product range and international business.

Gordon remained chairman of the company until 2008, when he was appointed Life President.

“When one looks at the way he always maintained the integrity of our Scotch whiskies whilst at the same time innovating new brands such as Hendrick’s Gin and Reyka Vodka, it is easy to see why he was so highly regarded throughout the world.

“The commemorative services in New York and Glasgow are a celebration of a long and fruitful life and of a man who contributed so much to the global spirits industry.”

Glenfiddich, the single malt whisky that he was instrumental in building, will be releasing a commemorative blend in his honour.

This “extremely rare and ancient whisky” will be inspired by Charles’ passion, vision and achievements with further details to be announced later in 2014.