The latest Canadian federal “Economic Action Plan” has apparently announced a number of amendments to the Food and Drugs Regulations, getting rid of a lot of red tape for craft brewers. 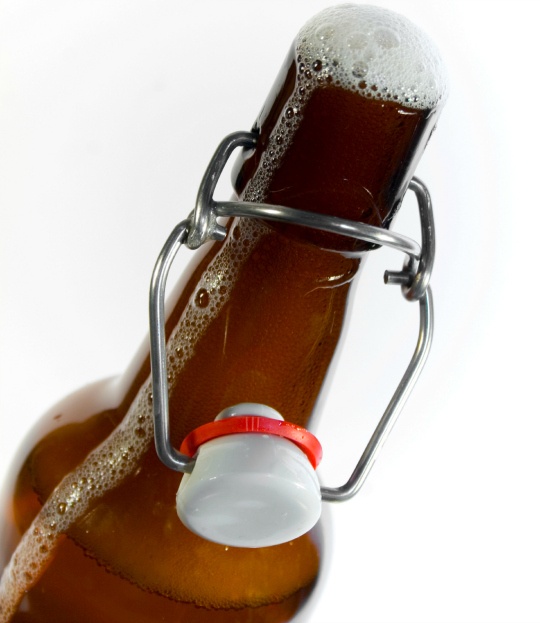 The plan has apparently grabbed few big headlines in Canada other than raising taxes on tobacco and promising another C$500 million for the country’s automotive innovation fund.

The Canadian Business pointed out a number of under the radar changes though saying: “The government has announced they will modernize a number of regulations including provisions in the Food and Drugs Regulations that place unnecessary red tape on the craft brewing industry.”

The official government wording was that Stephen Harper’s administration was pledging to: “modernize the compositional standards for beer under the Food and Drug Regulations to reflect innovation in the industry.”

According to the Global News, the tweaks to the regulations will allow for “more innovative and experimental beers”.

Restrictions will be lifted on a number of ingredients allowed in beer such as nutmeg although some brewers have apparently voiced fears that the regulations could be tightened up in other areas.

CEO of Paddock Wood Brewing in Saskatoon, told Global News that it would be a “step backwards” if the government decided to reduce the use of malt barley in beer.

“Many American beers don’t have barley. Bud Light in the U.S. is just rice and corn, in Canada, there was a minimum of 30 per cent (barley), so if the big breweries want to get rid of that it could be a step back for good beer,” he said.

Beer of all kinds underpins the Canadian economy to the tune of $5.8bn in taxes it was reported recently, and it accounts for 45% of all beverage sales in the country.