Masters of Wine from around the world gathered in London last night for a sixtieth anniversary banquet where they enjoyed wines from Austria, Burgundy and Bordeaux. 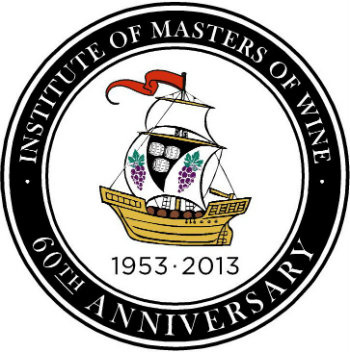 As many as 300 people, including 150 MWs, attended a dinner at the Banqueting House in Whitehall, which was held to celebrate 60 years since the Institute of Masters of Wine was founded.

Attendees enjoyed Bollinger from magnums with canapés, before sitting down to a feast starting with Salcombe Bay crab accompanied by Grüner Veltliner and Meursault.

They were then treated to British beef with first and second growth Bordeaux, as well as Cabernet from Napa Valley.

A pudding of crème brûlée followed, served with late harvest Gewürztraminer, before diners were given a selection of English cheeses with vintage Port and aged Oloroso.

The full menu including the exact wines served can be viewed on the following page.

The wines served at the banquet: