A Swiss laboratory has unveiled a new grape variety that is resistant to mildew and other fungal diseases. 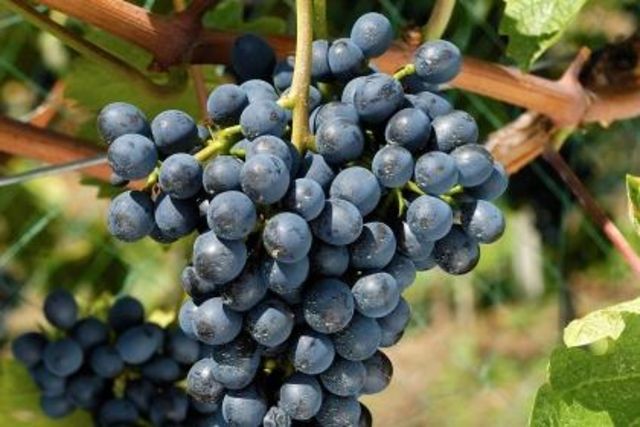 Called Divico, it is a red grape and apparently needs just one to three treatments a year according to Agroscope, the laboratory that developed it, rather than the more usual six to 10.

Swiss newspaper Le Matin said that the grape had “an interesting aromatic personality” and produced wines with good colour and tannins.

The grape has been bred to be resistant to mildew, grey rot and oidium. It is a crossing of Gamaret, a Swiss grape well known for its rot-resistant properties, and another German variety that is also strongly resistant to diseases, Bronner.

The plant will be available for planting from 2015.

Rather than some of the more prosaic names by which new varieties are known, Divico derives its name from the chief of a Helvetian tribe, the Tigurini, which, during the Cimbrian War of 113-101 BC, he led to victory against the Romans in Provence and decisively defeated them at the battle of Burdigala near modern Bordeaux in 107 BC.

It is thought he was still chief of the Tigurini when they were finally defeated by Julius Caesar at the battle of Bibracte in 58 BC during the Gallic Wars.