Cheshire coroner’s court has recorded a verdict of natural causes in the death of John Halewood but added that excessive drinking put severe strain on his heart. 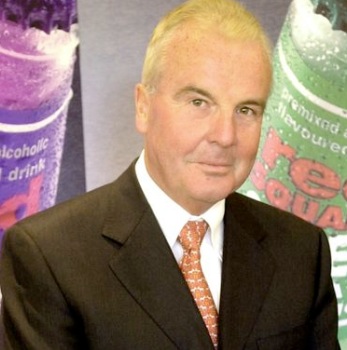 He was found by his partner Judy Halewood in the pool area of their house near Chester on 15 October after she returned home with their son from a day in Southport.

The coroner’s court also heard evidence from managing director Andrew Smallman, who said that Halewood had called him the day before his death saying that he needed to be driven home because he had had too much to drink.

Smallman added that he knew Halewood drank quite heavily on occasion but said that it was his release from the pressure of work.

He said at the court: “It is very difficult being a man at the top and running a multi-national business and when things were putting pressure on him, that was his release.”

He added that Halewood had the heart muscle disease cardiomyopathy as well as other heart defects and these, exacerbated by “chronic excessive alcohol consumption”, were the cause of his death.