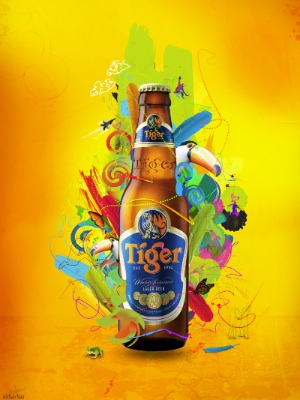 The bid runs counter to that of a Thai billionaire businessman and sets up a potential bidding war for the Singapore-based company.

Earlier this week, the businessman Charoen Sirivadhanabhakdi put up US$2.2bn for 22% stake in Fraser & Neave one of the two key investors in APB.

Other shareholders in F&N include the Japanese brewer Kirin Holdings.

However, Heineken is the second major shareholder in APB with 42% and it is a share it will be keen to hang on to given Asia’s rapidly emerging beer market in which Tiger plays an important role.

Heineken has therefore, moved swiftly to counter this in a move described as “pre-emptive” by analysts at DMG & Partners Securities, by offering S$50 a share as opposed to S$45 offered by Sirivadhanabhakdi’s companies.

A statement from Heineken ran: “Heineken’s offer is in line with the company’s strategy to expand its presence in emerging markets,” the Dutch brewer it said in a statement issued from Amsterdam.

“If agreed, the offer will strengthen Heineken’s platform for growth in some of the world’s most exciting and dynamic economies with fast-growing populations,” it added.