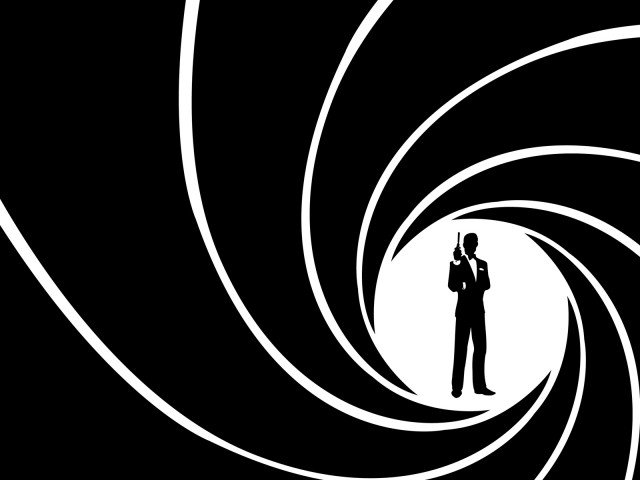 Throughout the 22 James Bond movies, numerous cocktails, Champagnes and beers have made an appearance.

Conventional wisdom may point to him always ordering a martini “shaken not stirred”, though this is not always true as Champagne actually gets more mentions.

Taking in both the books by Ian Fleming and the films, Champagne is mentioned 35 times, vodka martini 22 times and red wine 10 times.

For the movies there are also significant drink brand associations with the franchise including Smirnoff Vodka – it was featured in the first James Bond film, Dr No – Bollinger Champagne and Heineken.

Reports are that the new bond film – “Skyfall” – will set new records for product placement. It is due for release on 26 October.

The drinks business has charted the top 10 drinks that 007 enjoys. 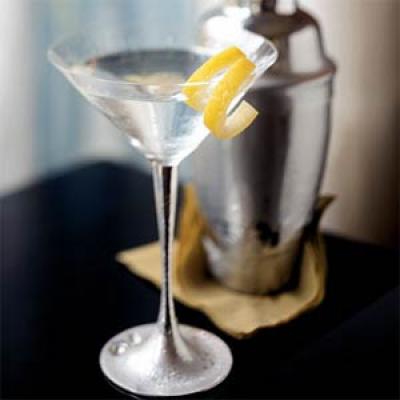 Number one on the Bond drinks hit list is the drink he claimed to have invented, the Vesper Martini.

He requested a drink of his own invention, which would later be referred to as a “Vesper”, named after the Bond girl, Vesper Lynd, in the book and later film “Casino Royale”.

A Vesper differs from Bond’s usual cocktail of choice, the martini, in that it uses gin and vodka, Kina Lillet instead of vermouth, and lemon peel instead of an olive. 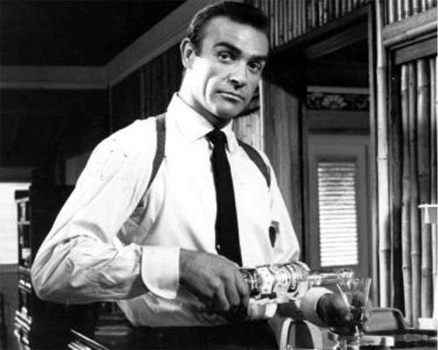 “Shaken not stirred” is the most recognised drinks reference associated with James Bond.

And that’s how he likes one of his most popular drinks (over 20 references) – the vodka martini.

Smirnoff is again the recognised brand associated with the beverage.

Vodka, along with stablemates rum, gin and Tequila has seen a resurgence in interest in the past few years. 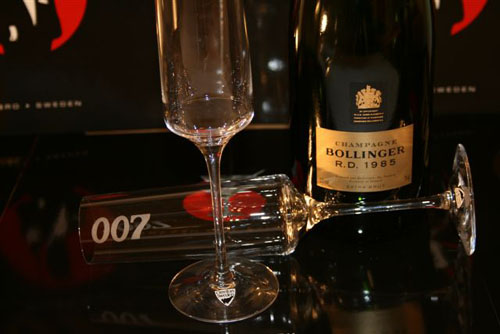 Bollinger, Dom Pérignon and Taittinger are Bond’s preferred choices of Champagne throughout his numerous adventures. Taittinger was a favourite of the literary James Bond in Ian Fleming’s books, while Bollinger has been much more prominent in the film series.

The Bollinger relationship began when the Broccoli-Wilson family, producers of the Bond films, sought a wine to match Bond’s impeccable taste and refined personality.

Champagne Bollinger’s connection to the James Bond films is helping boost sales of the brand in Asia. 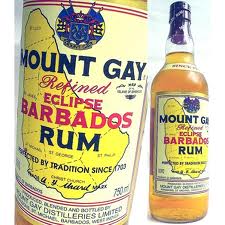 In the first casino scene in “Casino Royale”, where Bond wins the Aston Martin DB5, he orders a “Mount Gay Rum with soda”.

Mount Gay Eclipse Barbados Rum is a product from the oldest running distillery in Barbados.

Mount Gay Rum has been keen to involve itself in good branding opportunities and last year it sponsored an event in the UK sailing calendar – Cowes Week. 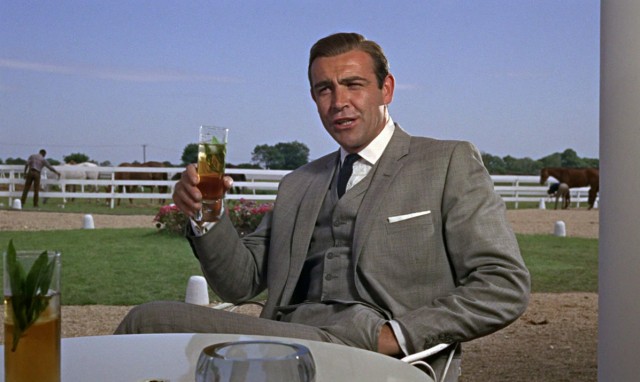 In “Goldfinger”, Bond orders a mint julep, adding with a smile: “Sour mash, but not too sweet, please”.

The mint julep has also made it onto another db top 10 list – The Top 10 Literary Drinks. 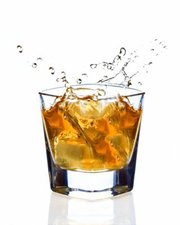 Bond’s desire for a Scotch and soda is most easily seen in the books, as it is referenced a total of 21 times. 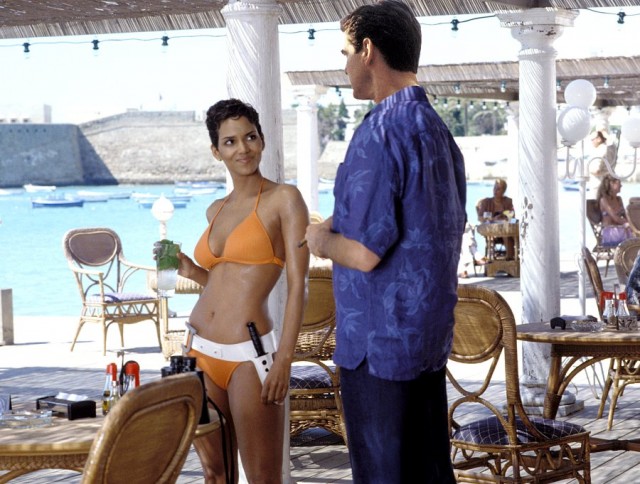 The mojito is one of the few cocktails ordered in the 007 movies not to originate in Fleming’s novels.

Piece Brosnan was the actor who ordered the drink in the 2002 film “Die Another Day”. In ordering a mojito he was very much on trend at the time and the cocktail has gone on to be very popular, driving up rum sales in the UK.

Red wine never really makes much of an impact in the Bond series. Although he did tend to favour Château Mouton Rothschild: a 1947 vintage featured in “Goldfinger”, a half bottle in “On Her Majesty’s Secret Service”, a 1934 ordered by M in “Moonraker”, and a 1955 in “Diamonds are Forever” – where a vinous faux pas from Messrs Kidd and Whitt led to their explosive demise.

Bond is seen indulging his love of Bordeaux once again in “Casino Royale”, where 007 enjoys a bottle of ’82 Angelus on the train. 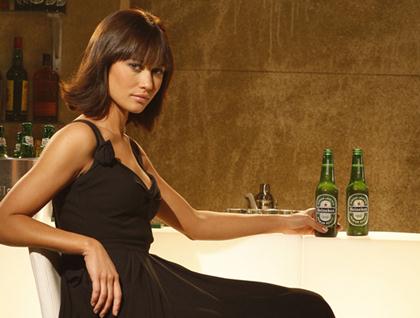 In “Goldfinger”, 007 favours Heineken and he is seen in “Quantum of Solace” drinking bottled beer when meeting with Felix Leiter in a Bolivian bar.

Heineken is set to increase its influence on the Bond franchise, as Bond is tipped to drink a Heineken instead of a martini in “Skyfall”– as part of the drink’s brand campaign in the US. The brand’s activity for previous 007 film “Quantum of Solace” featured Bond girl Olga Kurylenko (pictured). 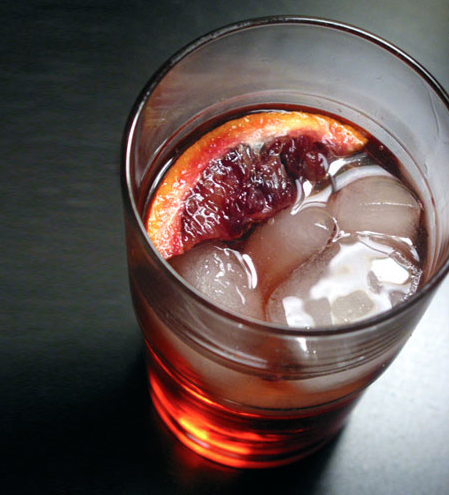 This is a significant departure from Bond’s drinking habits and it is the introduction to his refined drinking style. The cocktail is mentioned a few times throughout the series but it is in “A View To A Kill”, that Bond reveals it is not a “solid” drink; and the cheapest way to improve a poor drink is with expensive soda water.