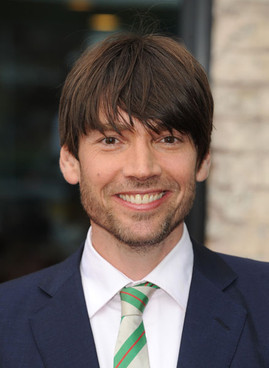 The Blur bassist is extending his farm business by making it into a brewery, although there is no notice of when the brew will be ready to drink.

The bassist is no stranger to venturing into the food and drink world, having been a cheesemaker for a number of years, and has now created his own brewery.

While there are no details as to when his special brew will be available to purchase, it’s unlikely that it will be ready for Blur’s Hyde Park gig on 12 August.

It is a big year for the group as they will headline the concert to close the London Olympics in a “Best of British” celebration concert.

Celebrities are increasingly becoming interested in the drinks industry with Lady Gaga, Eurythmics’ Dave Stewart and Lionel Messi all releasing their own wine or expressing an interest in doing so.