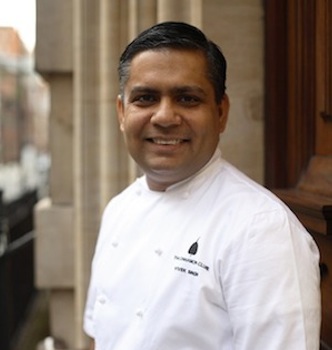 Conceived on the same contemporary Indian style, more relaxed model as Singh’s City-based Cinnamon Kitchen, the new venture will be located on the former site of Red Bar in Kingly St, Soho.

With a lower average spend per head than The Cinnamon Club, the Soho restaurant is promising a strong pre- and post-theatre offer, a late night supper tasting menu and all day breakfast menu in addition to its à la carte. Guests can also order the set lunch menu, which features two courses for £15 or three for £18.

Although the opening date has yet to be confirmed, Singh outlined his plan for the new venture, saying: “We are delighted to have secured a West End site and are very excited about opening a restaurant with the same ethos of innovation and creativity that drives our other restaurants but in a more accessible and affordable format.”