The 2011 Italian harvest is expected to be among the lowest on record in volume terms. 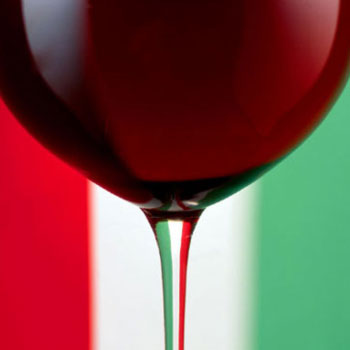 The industry is braced for one of the smallest harvests in recent memory, with Italy only producing less than 43m hl twice in over 50 years – in 1957 and in 2007.

The Unione Itaiana Vini has put the low forecast down to record temperatures towards the end of August and a lack of rain, contributing to water stress which led to early maturation and a higher sugar concentration due to grape dehydration.

A statement from the association said: “The 2011 harvest will also be remembered due to the fact it happened far earlier than usual. In some areas they will harvest two or three weeks earlier than they normally would.”

The association is expecting to see a rise in alcohol content across the harvest.

It added: “We must be extremely cautious this year.

“It it’s true that the early harvest was caused by the weather, some significant rain over the next few days could improve the condition of the tardy grapes.”

Italy follows Bordeaux in announcing an earlier-than-usual harvest, with the French region’s hot spring followed by a cool summer leading to harvesting commencing between 8 and 15 September in a number of regions.

Production of wine in Italy