India to borrow a record 16 trillion rupees in 2023

Much noise has been made lately of India being a promised land for drinks exports, but just how stable is the country’s economy? 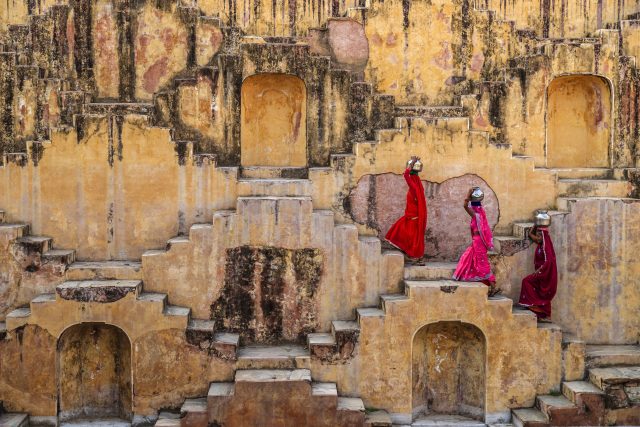 For the last few months the word on everyone’s lips has been ‘India’. Following two years of lockdowns, countless hospitality closures and now soaring bills for energy and raw materials eating into profits, many people in the drinks trade are looking to India as something of a golden goose to lift them out of crisis.

The Indian market, we are told, is booming, with Indian consumers enthusiastically waiting to spend their hard-earned cash on premium booze.

In November, Budweiser predicted that India will become one of its top three markets within the next three years. “I’d be very surprised if it does not,” said Kartikeya Sharma, president, AB InBev – India & South East Asia. Such is AB InBev’s hope for the Indian market that it also plans to start brewing Corona and Hoegaarden locally in India.

Likewise, Alexandre Ricard, chairman and chief executive of Pernod Ricard has targeted India, where the company already has a 17% share of total spirits sales, as a “must win” market.

Add to this the fact that discussions are well underway for a free trade deal between Scottish whisky producers and India, which would see exports of Scotch to India increase by US$1 billion over five years, and it becomes clear just how much confidence the trade is putting in the liquidity of India and its 1.4 billion population.

So it comes as a surprise this week to learn that India plans to borrow a staggering 16 trillion rupees in the fiscal year 2023- March 2024; the highest level of debt on record for the country.

According to a Reuters report, the government’s gross indebtedness has more than doubled in the past four years as a result of Prime Minister Narendra Modi spending heavily to cushion the economy from the fallout of the Covid pandemic.

Indeed, a fall in tax revenue and anticipated slowing economic growth next fiscal year will only limit the government’s ability to cut borrowing in the near term, said the report.

India’s government is expected to make significant cutbacks in areas such as food and fertiliser subsidies, and is likely to reduce its spend on these to 3.7 trillion rupees, more than 25% below the level of around 5 trillion rupees budgeted for 2022/23.

It’s all rather concerning for the global drinks companies pinning their hopes on India stepping in to save the day. Scottish whisky, for example, currently accounts for just 2% of the Indian whisky market due to the 150% tariff in place on exports to India. One might fairly assume that the Indian government might wish to hang onto these sky-high booze tariffs more than ever.