Roberta Metsola, president of the European Parliament, missed the deadline to declare a lavish free trip to Burgundy during which she was made a dame of the Confrérie des Chevaliers du Tastevin. 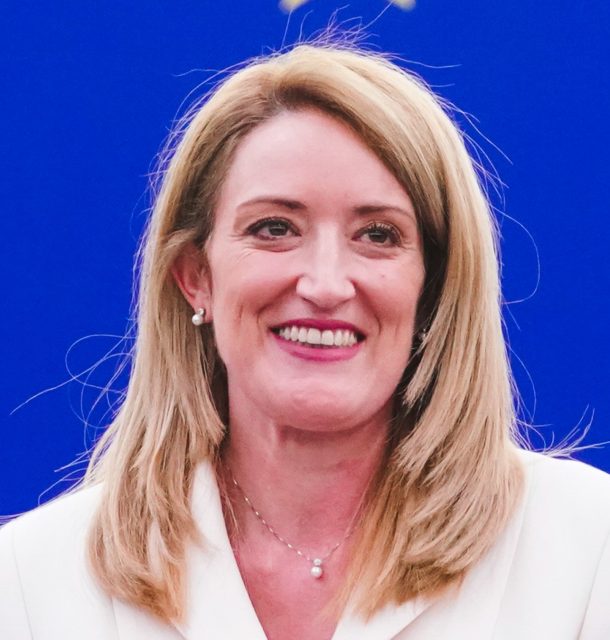 The Confrérie des Chevaliers du Tastevin is a Bacchic drinking fraternity founded in 1934 by Georges Faiveley and Camille Rodier from Nuits-Saint-Georges to promote traditional Burgundian culture, food and, above all, wine. There are, according to the Confrérie, 12,000 members around the world.

Metsola, as reported by news outlet Politico, stayed at the five-star Hôtel Le Cep in Beaune with her husband on 22 October last year, with the Confrérie des Chevaliers du Tastevin footing the €349 bill for the night. It is then reported that, as part of the ceremony, she enjoyed a five-course dinner in Château du Clos de Vougeot, which has been the group’s headquarters since 1945.

While there is no rule against MEPs going on such trips, they have to be declared by the end of the following month – Metsola only did so on 11 January this year.

Metsola told Politico that she would declare all future trips “as soon as security protocol considerations are through”.

EU Parliament spokesperson Jaume Duch told the site: “While these things have never previously been declared by Parliament’s presidents, President Metsola has chosen to do so in an unprecedented move to boost transparency and lead by positive example.”

According to The Brussels Times, Metsola has disclosed 125 further gifts, including works of art and books, though a spokesperson said: “The President receives gifts on behalf of the institution. She does not keep them herself.”

db has reached out to the Confrérie des Chevaliers du Tastevin to ask why Metsola was chosen for the honour, and what else the ceremony involved.