A Foreign Office minister has said that hospitality, including “expenditure on alcoholic beverages” is key to international diplomacy. 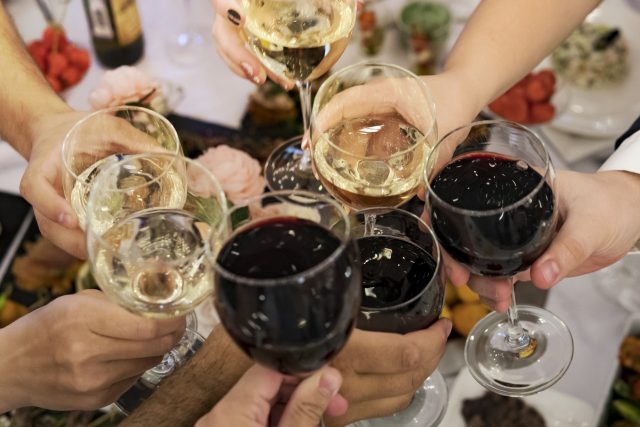 The Foreign Office has defended spending £4,500 of taxpayers’ cash on wine-fuelled lunches to schmooze international diplomats. The figure came to light when the government department was held to task by shadow attorney general Emily Thornberry.

A report by The Telegraph revealed that Thornberry wrote to Foreign Secretary James Cleverly last month, asking why the sum had been allocated by his department last year.

Replying, junior minister David Rutley insisted that “Hospitality has long been an important part of building relations and diplomacy.”

The eyewatering bills racked up at events which took place between March and July 2022 are said to have included “expenditure on alcoholic beverages”. One bill, incurred at the five-star Corinthia hotel in London, saw the Foreign Office splash out £1,500 on a lunch to mark the first meeting of a committee overseeing the free trade deal between the UK and Vietnam.

Another lunch, held at Chelsea restaurant Stanley’s in June cost £2,138, as ministers hosted the inaugural ‘Mozambique in the UK Week’.  A third at Vauxhall’s Waterfront Brasserie took place between UK ministers and Vietnam’s public security ministry, after visiting the National Crime Agency.

Rutley continued: “Expenditure was subject to normal FCDO controls and an appropriate use of public money.”

With hospitality businesses struggling to balance a downturn in sales with rocketing overheads, venues are in desperate need of patronage. In Q3 of last year, the hospitality industry lost one venue every hour to biting inflation.

A depressing third of hospitality businesses were thought to be at risk of going bust over the winter period (2022-2023).