Curious Brewery, based in Ashford in Kent, has acquired Wild Beer Co and plans to add the brewery’s range of beers to its portfolio. 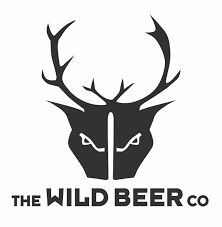 Wild Beer Co recently revealed its planned closure due to waning finances and challenges connected with rising costs, however, as an award winning brewery and recognised brand across the on and off-trade has been ripe for acquisition.

Commenting on the move, Curious Brewery chairman Mark Crowther said: “We are delighted to be collaborating with some of the original team from the Wild Beer Co to maintain the original innovative and creative spirit of that business. Adding their delicious craft beers to our stable of award-winning premium brands, Wild Beer Co’s range fits perfectly alongside our existing portfolio, delivering a range of interesting and differentiated beers.” 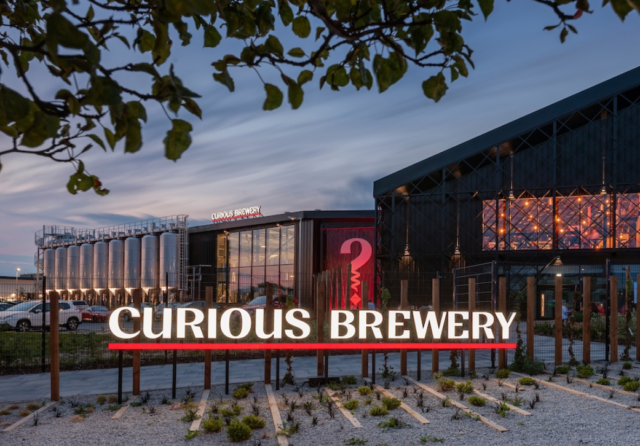 He explained: “The Wild Beer Co acquisition brings a lot of positives including high quality beers and distinctive brands, impressive distribution in both the on and off-trade, as well as a significant consumer e-commerce operation.”

Following the transaction, the company has revealed that Wild Beer Co’s portfolio – led by flagship brew, Wild IPA – will sit alongside Curious’ premium English lager, Curious Brew, which is brewed with Champagne yeast, as well as its Curious Session IPA and Curious Cider.

As part of the agreement, Curious Brewery also disclosed how it intends to honour the subscriptions and regular discounts available to current members of Wild Beer Co’s Secret Cellar Club and previous shareholders.

Crowther added: “This new chapter for Wild Beer will bring some stability, placing the business on a sure footing. For Curious, this is an important step in our journey to become one of the UK’s leading brewers of specialist premium beer, and ciders.”

As well as listings in many hotels, bars and restaurants, the beers of the enlarged business are to continue to be sold in Waitrose, Sainsburys and Majestic, as well as luxury department store Harrods and landmark venues such as The Royal Opera House.