The Wild Beer Co has gone into administration due to “a number of adverse trading conditions” and is seeking a buyer to save its business. 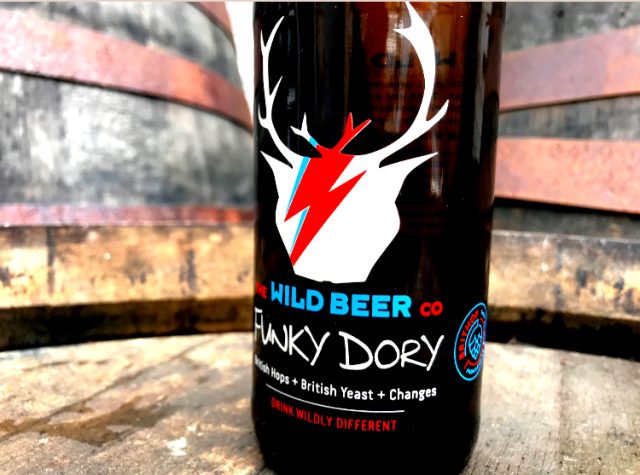 Yesterday, the award-winning brewery said in a statement: “It is with heavy hearts that we regret to inform you that as of today we have entered into a period of administration. The administrators are attempting to seek out potential buyers to acquire the business, however, at this time we have made the decision to halt any trading. We will continue to provide updates as and when necessary.”

The Somerset-based brewery, which was founded a decade ago by Andrew Cooper and Brett Ellis, has been renowned for its experimental beers that focused on core flavours, yeast strains and natural ingredients and also became known for the Wild Beer Co brand’s stag head design and wax dipped bottles.

The Wild Beer Co added: “We would like to thank each and every one of you for your support and love for our brand. It has been a wild ten years and we are heartbroken to be in this position. We could see the potential for Wild Beer and we had ambitions to increase sales and brand exposure. We must sadly report that the company has been facing a number of adverse trading conditions including; Covid, the loss of export sales, spiralling production costs, damaging inflation and an increase in interest rates that have all affected sales. These factors, along with the recent cost-of-living crisis have impacted the company’s ability to succeed.”

In June 2018, The Wild Beer Co collaborated with Drinks Maven, the British Hop Association and the hop merchant Charles Faram to release a beer for The BritHop Series named ‘Funky Dory’. The beer, which had been brewed with the new progressive British hops Godiva and Jester, was aligned with the David Bowie song Changes since it could be aged and would change over time, owing to the inclusion of its Brettanamyces yeast.

The BritHop Series, which also included beers from The Kernel, Burning Sky, Cloudwater and North Brewing Co, set out to remind people that British beer can be exciting and flavoursome without the need for sourcing ingredients from overseas – something which The Wild Beer Co along with each of the other breweries participating had become known.

In 2017, The Wild Beer Co managed to garner the support of 1,900 investors and raised £1.76m via Crowdcube with the intention of building a new brewery, developing its barrel ageing, and growing its restaurant business.

However, following a report in The Sunday Times, investors are now asking what will happen to their money now that The Wild Beer Co has folded.