The official shipments from Champagne for 2022 were released yesterday showing a year-end total of 326 million bottles – the highest annual figure in 15 years, and third greatest since the pre-Millennium surge in 1999 (see figures, bottom). 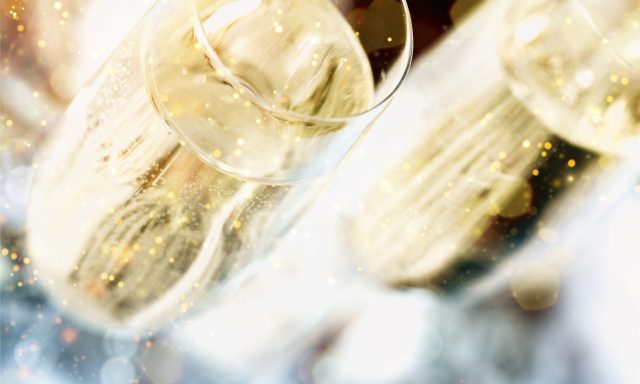 Representing a rise of almost 2% on 2021, when the region shipped 320m bottles, the Comité Champagne, who compile the figures, said the sparkling wine’s performance in the past 12 months “proved the dynamism of the Champagne market”, while expressing “cautious optimism for 2023”.

The official figure for 2022, while positive, is in fact lower than expected, with the drinks business previously reporting an estimated total for the past year of 331m bottles, based on growth rates in the final months of the year.

The smaller-than-anticipated figure for 2022 is doubtless a result of restricted supply, rather than any year-end reduction in demand for Champagne, with the biggest producers and strongest brands in the appellation having to limit shipments in the run-up to Christmas due to a shortage of stocks.

As db has noted before, Champagne makers placed restrictions on shipments towards the end of last year to ensure there was enough supply for New Year’s eve celebrations, as well as upcoming Valentine’s Day.

The Comité Champagne pointed out that the market share for exports versus domestic demand has changed significantly over the past decade, with the proportion of Champagne exports rising from 45% 10 years ago to 57% today.

While the shipments in 2022 were restricted by supply, with shortages resulting from growing demand during a time of reduced output from the region, the Comité Champagne expressed confidence concerning stocks in the future following the “sunny 2022 harvest, which was remarkable both for its quantity and quality”.

As reported in December by db, last year’s wine harvest in Champagne has been declared “miraculous” after coming in 45% above the five-year average, with official data also showing a doubling of yields compared to 2021, when vineyards were devastated by frost and mildew.

Meanwhile, the combination of increasing shipment volumes in 2022, coupled with higher Champagne prices – a product of limited supply, rising production costs, and greater sales of pricier cuvées – have pushed up the value of shipments to a new record, with the global sum surpassing €6 billion for the first time.