Champagne exports soar amid fears of a Valentine’s shortage

Champagne exports rocketed in 2022 amid soaring demand for fine fizz, meaning producers are now putting measures in place to mitigate the risk of a shortage for Valentine’s Day. 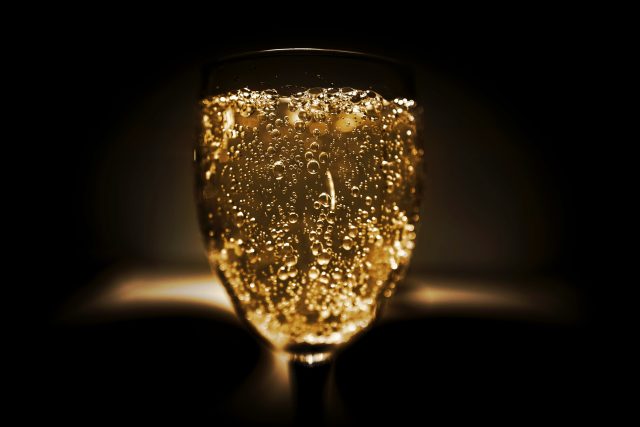 The Comité Interprofessionnel du Vin de Champagne has said that the sector anticipated sales of an extraordinary 331 million bottles in 2022, the second-highest number on record after 2007’s 338 million bottles (see figures below, compiled by db, showing shipment figures of Champagne from 1999 to 2022). Of this overall figure, 57% of sales will be accounted for by exports.

The surging demand for fine fizz has seen producers take steps to ensure their stocks don’t run dry. Michel Drappier of Drappier Champagne told BFM Business that stocks had been “very low” in November, which lead producers to reduce sales by 8.5% compared with the previous year.

Drappier pointed out that the fall was not at all due to a lack of demand from consumers but rather the total opposite: that Champagne was “absent from the shelves because we don’t have enough to sell.”

Also in November, Moët Hennessy CEO Philippe Schaus said the group, which owns big name Champagne brands including Moët & Chandon, Krug, Dom Pérignon and Veuve Clicquot, was “running out of stock” of some of its Champagne, amid what the business was calling “the roaring 20s”.

“As people are coming out of Covid there’s been pent up demand for luxury, enjoyment and travelling,” Schaus commented.

Maxime Toubart, the joint chairman of the Comité Interprofessionnel du Vin de Champagne said the strong sales performance of 2022 was the “consequence of good collective decisions and everyone’s work”.

As for concerns of a Champagne-light Valentine’s Day due to stocks running dry, producers appear to be taking steps to mitigate such an unthinkable scenario. “We limit sales a little bit to make sure we have enough at Christmas, for Jan. 1, and for St. Valentine’s Day,” Drappier said. “It would be terrible if we had a shortage of Champagne to celebrate St. Valentine’s Day.”

To learn more about the increasing market for Champagne exports to the UK since 2007, click here.