Historic Manhattan wine shop, Sherry-Lehmann, which has been operating in New York since 1934, is in danger of closing, it has been reported. 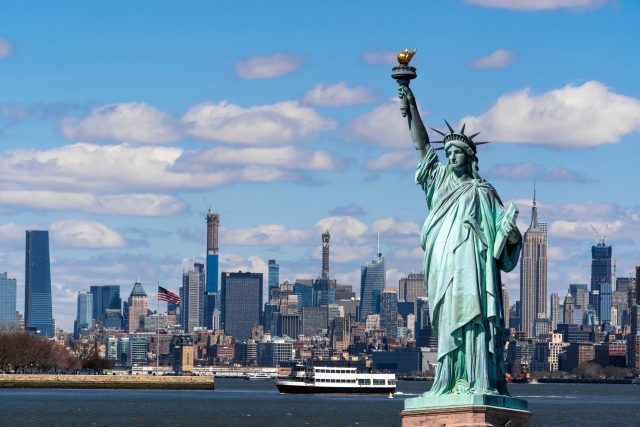 According to the New York Post, the 88-year-old shop on Park Avenue has been beset by financial woes, partly in the wake of the pandemic as its corporate clients stay away from Midtown Manhattan, and partly as a result of a discarded plan to expand nationwide.

The Post reported that the retailer owes New York state a total of $3.160 million in unpaid sales taxes between December 2021 and July 2022, after it was recorded in 9th place on the New York State Delinquent Tax List, Top 250 businesses.

The Post also points to a series of moves to different sites, most notably in 2007, when it moved from a site it had owned and occupied on 679 Madison Ave since 1948 to a busier location, it’s current three-story, 9,500-square-foot space on Park Avenue which is rumoured to cost nearly $2 million in rent each year. The retailer was reported to have spend $5.5m reconstructing and furnishing the new headquarters, and was also eyeing up rolling out stores across the US.

In 2016, it announced it would open its first shop outside New York, a large shop and tasting space in El Segundo, Los Angeles, comprising a 20,000-square-foot, temperature-controlled fulfillment center (which was set to play a big role in its commerce and mobile platforms) along with a 12,000-square-foot retail store, and a tasting and event space. Speaking at the time, the then CEO Chris Adams said that the retailer already had a long-standing customer base there, and it was close to California’s vineyards, but it was also the “first step to creating a national platform”, benefiting from its stablished wine drinking culture.The retailer was also said to be investing in online technology and its luxury offering to maintain its high-end image in different states.

However, the depot appears to have been closed, the New York Post reports, and Adams left the business in 2020.

Co-owner and CEO Shyda Gilmer last year admitted there had been a “substantial decrease in Midtown Manhattan foot traffic”, telling Leaders magazine in April 2021, that the retailer had “aggressively invested in [its] infrastructure, logistics and technology platforms to address the surge in online purchasing and contactless delivery to the customer’s doorstep” as it “pivoted” to its online business.

“We know that the recovery will take time and that brick and mortar will not be what it was before the pandemic, but it is an important part of our business,” he told the publication at the time. “We have pivoted to heavy investment in our online business and are working to tell these stories online and continue to provide education and introduce new wines to our consumers. While it has been important to continue to do this online, it is of course not the same as being in person with the customer and having that human interaction.

The retailer once counted, Greta Garbo, Andy Warhol and Harrison Ford among its patrons and is credited with introducing Dom Perignon to the US in 1928.