Economic concerns rather than health consciousness among consumers, is driving the trend towards moderate drinking, the IWSR said at a press briefing last week. 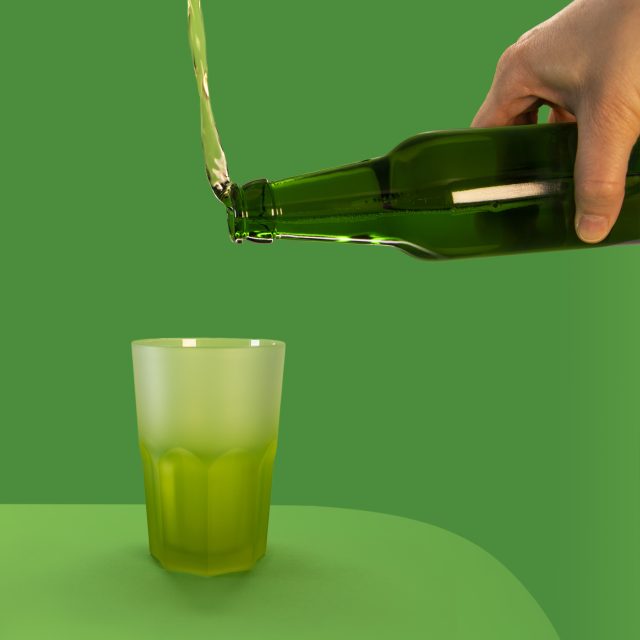 Moderation could well be the buzz word for 2022. No and low alcohol drinks in key global markets reached almost US$10 billion in value at the beginning of the year, commanding a 3.5% volume share of the industry, according to the IWSR.

But analysts at the data and intelligence company have noted that moderate drinking habits are now being driven by economic challenges faced by consumers, rather than a drive to be more healthy by cutting down on alcohol, as has previously been the case.

“When we think about moderation overall, first we think about cutting back on ABV,” said Brandy Rand, chief strategy officer at IWSR at a press briefing last week. “What we’re now seeing is that some of these health concerns are replaced by economic ones.”

The growth of premiumisation in the UK has been “derailed” by “economic gloom”, Rand said, leading consumers to turn to the home premise and this idea of “economising through moderation”.

Consumers continue to be loyal to the brands and categories they have aligned themselves with, but are choosing to moderate through “economies of scale”, Rand explained.

She said: “People may be very tied to certain brands or certain categories, and be willing to spend a little bit higher, but buy smaller sizes, or drink a little bit less in order to maintain those brands that matter for them.”

Rand also identified a “mixed reception” to no and low alcohol products, particularly in more mature markets, which seem to be “more sceptical than developing markets on the value of low and low alternatives”.

“This could be based on higher prices for low and no products, but another aspect of moderating certainly is cutting back on quantity but maintaining quality, which is what we see in terms of spending,” Rand added.