Consumer buying habits are shifting to favour a trend of ‘selective uptrading’ when it comes to premium beverages, the IWSR has revealed to db, as rising inflation continues to take a bite out of disposable income. 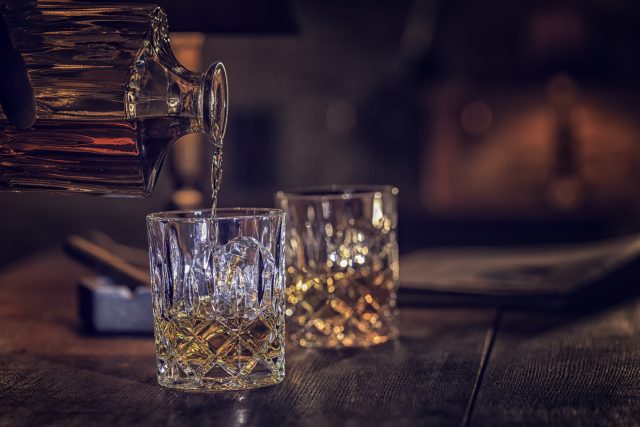 The term ‘selective uptrading’ has been coined by the IWSR, a leading source of data and analysis on the global beverage alcohol market. Early findings from the organisation’s Consumer Price Sensitivity Barometer, which is set to be published later this month, reveal that the response to rising inflation has huge fluctuations varying country by country.

Markets including India and China remain buoyant, with a strong desire to uptrade. However others, particularly markets in Europe, look to be in full recession mode, with worried consumers looking to save money where possible.

Despite this variation by country, the IWSR has reported that certain alcohol categories are doing consistently better than others when it comes to the premiumisation trend. IWSR is set to release a multi-wave 17-market study tracking consumer attitudes and sensitivity to price fluctuations across beverage alcohol.

Speaking to the drinks business, Richard Halstead, COO Consumer Insights, IWSR Drinks Market Analysis, explained: “In response to constrained incomes, consumers are more selective about which brands they buy and how often, while trying to save money on more quotidian beverage categories. It also aligns with a growing trend towards moderation, not only for wellbeing reasons, but for economic ones as well.”

Early findings reveal that drinkers of brown spirits such as whisky and Cognac, as well as categories including Tequila and Champagne, are more likely to spend more on those categories than drinkers of beer, RTDs and wine.

Indeed, Halstead believes that both production methods and the influence of celebrities will help to boost agave spirits.

He said: “Status agave-spirits are doing particularly well. The much shorter maturation cycle of agave spirits compared to brown spirits allows for faster production ramp-up, and the relative youth of the category makes it much easier for new entrants. Celebrity investments in the category has boosted its profile as well.”

Rising inflation is driving global interest rates up, meaning that “the market for pure investments is likely to cool”, but the IWSR is hopeful that moderating for economic reasons will mean consumers turn towards higher quality expressions despite continuing to drink less.