Last night in London, Take That frontman Gary Barlow celebrated the first-year anniversary since he launched a range of wines under his own name, where it was revealed that he’s sold over 500,000 bottles. 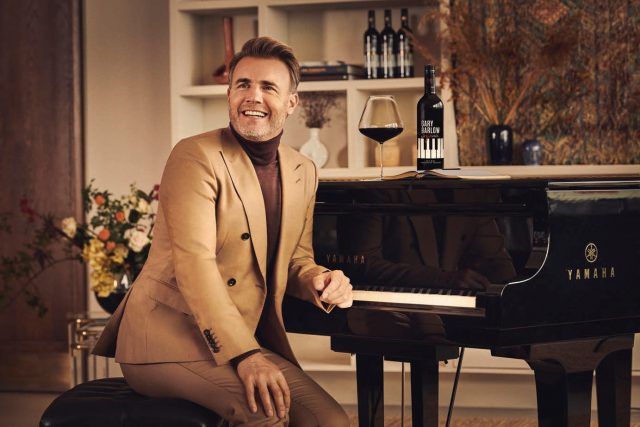 Introducing the singer and songwriter at the event, Paul Schaafsma of Benchmark Drinks, who worked with Barlow to source the wines for the range, and distributes them in the UK, announced that sales of Gary Barlow Organic have surpassed 0.5 million bottles in year one.

Continuing, he said that the wines had benefitted from listings in Morrison’s and Asda supermarkets, “with more to come”, while commenting that the current range, which comprises a white, red and rosé, would be augmented in the near future.

The first-year anniversary party was held at the top floor bar at Knightsbridge department store Harvey Nichols, with Barlow not only in attendance, but also performing.

Among the songs, Barlow gave a rendition of Take That hit single Shine, replacing the chorus ‘let it shine’ with ‘drink some wine’ – which you can watch below.

The three-strong range of organic wines are produced by Peninsula Viticultores in Spain, which was founded by Andreas Kubach MW and Sam Harrop MW.

Gary Barlow Organic Rosé retails at £8 for a 75cl bottle and is available at Morrisons, Asda and garybarlowwines.com

Kylie’s wine brand is now the best-selling rosé in the UK.