Last minute alcohol restrictions are being made at eight World Cup stadiums forcing the Budweiser beer brand to relocate outside. 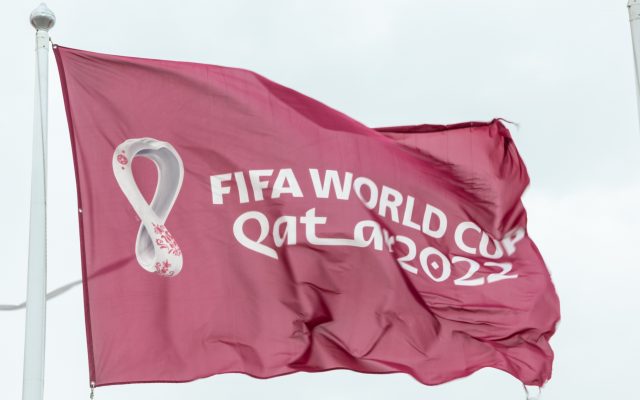 The AB InBev-owned brand has been forced to move its beer stalls ahead of Sunday’s tournament after the Qatari rulers wanted alcohol to be less prominent at the event, according to Sky News.

Changes to the visibility of the brand are linked to alcohol policies within the Muslim nation, which state that it is only allowed within hotel bars and restaurants away from street view. However, Qatar still had to relax its alcohol restrictions to allow the FIFA sponsor to sell its products at matches.

According to reports, AB InBev was informed just three days ago that it had to make late changes to Budweiser’s visibility at the stadiums. However, the drinks giant has had to navigate the issue of selling its products in a country not accustomed to sports fans expecting to be able to buy beer.

The drinks company told reporters: “AB InBev was informed on 12 November and are working with FIFA to relocate the concession outlets to locations as directed. We are working with FIFA to bring the best possible experience to the fans. Our focus is on delivering the best possible consumer experience under the new circumstances.”

Further amplifying these claims, The New York Times recently posted a video of Budweiser tents being moved on wheels in recent days, giving rise to issues surrounding the placement of beer in the stadium.

After speculation, Qatar World Cup organisers simply stated: “Operational plans are being finalised” but gave no further indication of the about-turn causing any issues. Meanwhile, the World Cup Supreme Committee told Sky News: “These plans include venue management teams enhancing overlay requirements for all competition venues. This has a direct impact on the location of certain fan areas. Pouring times and number of pouring destinations remains the same across all eight World Cup stadiums.”

The organisers also reassured fans that beer will also be available in fan zones in Qatar after 6.30pm, however any drunk fans will be sent to special zones to sober up promptly.
Last month, Qatar World Cup CEO Nasser Al Khater revealed: “There are plans in place for people to sober up if they’ve been drinking excessively. It’s a place to make sure that they keep themselves safe, so they’re not harmful to anybody else.”

FIFA President Gianni Infantino also recently issued a plea to World Cup teams to “focus on the football” which has been echoed by a new World Cup video that FIFA has launched that is opened by Portugal captain Cristiano Ronaldo and closed by Argentina star Lionel Messi reiterating: “Football unites the world”.