Where next for Argentina’s fine wine?

Emblematic grape varieties can bring mixed blessings. Just as New Zealand has spent years trying to push a more diverse palette of wines beyond Marlborough Sauvignon Blanc, so the question often posed to Argentina’s wine industry is this: after Malbec, what’s next? In the fine wine spectrum there’s more than one answer to that question, as we discover in the first instalment of a two-part article…

Long before Malbec became the Argentinian grape variety du jour, there was Cab. “I remember in the ‘90s going into restaurants here [in Mendoza] and people were asking for Cabernet Sauvignon, thinking it was a better wine than Malbec because it was the wine of Bordeaux and Napa,” recalls Hervé Birnie-Scott, founder of Moët Hennessy-owned Terrazas de los Andes. “Cabernet for Argentina is not an easy one, but it has a lot of potential.”

Argentina’s USP, according to both Birnie-Scott and Pablo Cúneo, head winemaker at Luigi Bosca, is that it produces a continental style of Cab, versus the classically maritime-influenced wines of Bordeaux and California. “It means the greenness that is part of the identity of Cabernet transforms very easily into spiciness,” explains Cúneo. 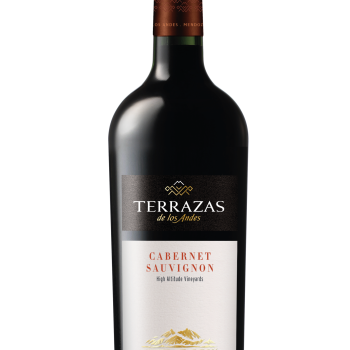 The pursuit of higher altitudes in the Uco Valley, however, has its limits. “Give Cabernet gravel and you can get out of pyrazine and into spice,” says Birnie-Scott. “In our case, it’s still a grape that we want to cultivate over 900-950m, but it won’t adapt above 1,200m because it’s getting too cold.”

The secret, he believes, is precision irrigation, which uses 30% less water than conventional drip irrigation, and improves quality by putting the vine under “hydric restriction, not stress”, focusing its energies on the bunches and helping remove any trace of pyrazine.

Meanwhile, Susana Balbo Signature Cabernet Sauvignon is sourced from a stony plot near the Las Tunas river in the Rio subzone of Gualtallary, where careful canopy management removes unwanted leaves, minimising the risk of herbaceous notes.

“We don’t like greenness in our Cabs,” says Ana Lovaglio Balbo, marketing manager at Susana Balbo Wines, adding: “If we want to have more than one answer to what’s coming after Malbec, we need Cabernet Sauvignon to be part of that.”

“We first discovered Cabernet Franc 20 years ago,” says Cúneo. “It is a little bit like Malbec because it works very well in different parts of Argentina. We’ve found that the selection of the clone is quite important.”

Birnie-Scott goes so far as to label Cabernet Franc as “the new Malbec”, highlighting the merits of Gualtallary in particular. “It won’t accept warm or average temperatures or terroir,” he says. “We are investing behind Cabernet Franc because the little volume we produce is delicious, but it has to be planted in a cool area.”

“Little volume” encapsulates the challenge with Cab Franc in Argentina right now: there simply isn’t enough of it, or enough of it in the right areas. Terrazas’ “tiny” production of the grape is all sold in Argentina or direct from the winery. Plantings have risen sharply to reach close to 2,000ha across the country – but compare that to 11,000ha of Cabernet Sauvignon.

Susana Balbo Wines has Cabernet Franc planted in Agrelo and Gualtallary, and plans to launch more single varietal wines in future, but often uses it as a blending component in wines such as BenMarco Expresivo 2020 (an 85/15 Malbec/Cab Franc blend) to add “structure and tension”, says Lovaglio Balbo.

Producers are optimistic that Cabernet Franc could become one of Argentina’s great grape varieties in future, but there’s a way to go – both in terms of putting more vines in the ground, and getting fully to grips with viticulture and winemaking.

“We want to show what is coming after Malbec for Argentina is a white wine revolution,” says Lovaglio Balbo. “We feel there is a tendency in the world of wanting white wines that are like reds, and reds that are like whites.”

The company’s mix is certainly atypical for the country, with 30-40% of production devoted to whites and rosés, including a pale, Provence-style rosé under the Susana Balbo Signature label, and Susana Balbo Signature Blanco de Gualtallary, a remarkable single varietal Torrontés sourced from young vines planted in the coolest part of the Uco Valley. The vineyards here are sandy/calcareous, in contrast to the pure sandy soils of Salta, bringing more minerality and citrus fruit. 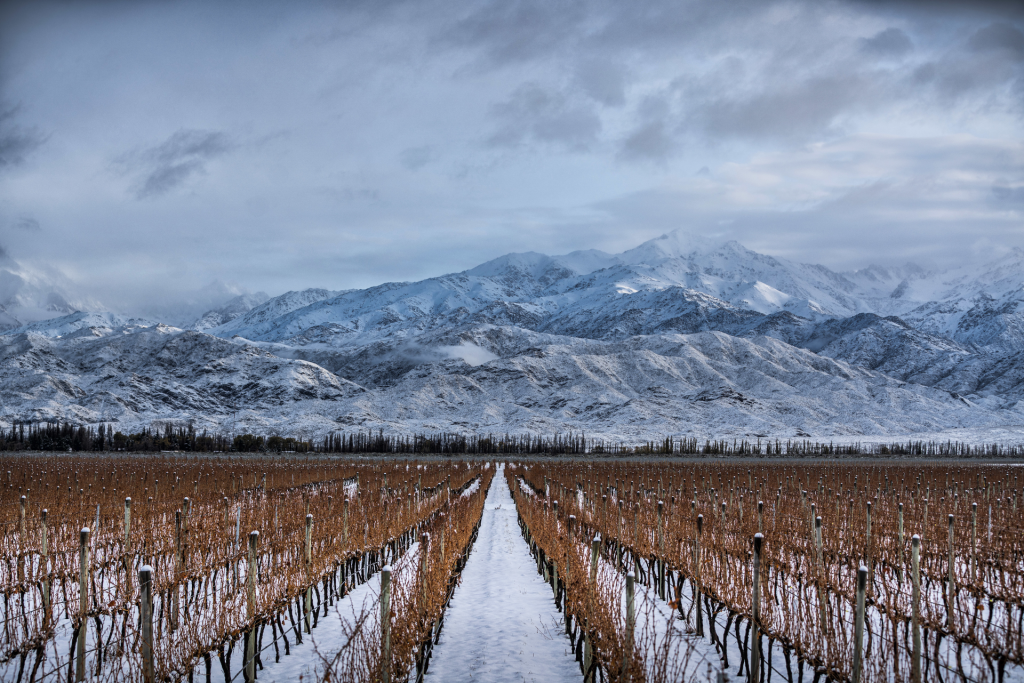 Susana Balbo has also planted Torrontés in another Uco enclave, the Paraje de Altamira, and in Agrelo. “So we are researching how Torrontés can taste differently depending on soil, place and climate,” says Lovaglio Balbo. Gualtallary, she explains, has a richer character, while Altamira is more floral.

The company’s 27-hectare Finca Dominio Gualtallary vineyard is dominated by red wine grapes – 60% Malbec, 20% Cabernet Franc – but there’s room for about 1ha of Torrontés and a few hectares of Chardonnay planted on deep, stony/calcareous soils. 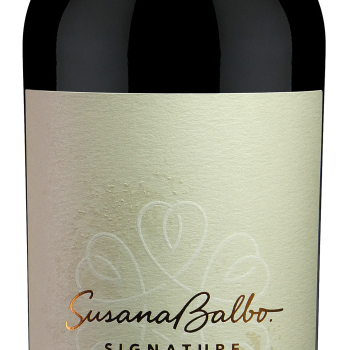 Even in a warm year like 2020, BenMarco Sin Límites Chardonnay has a reductive edge alongside its bright citrus character – the result of winemaking that aims to lock in aromatics through macerating with dry ice, and allowing only 25% of the wine to undergo malolactic fermentation. “This was always conceived as a terroir wine to show freshness, so we don’t want to have full malo,” says Lovaglio Balbo.

It’s hard to see Argentina’s whites and rosés assuming pre-eminence above the country’s red wines, but such ventures are part of the same trend that has seen great advances in white winemaking in other regions, such as the Douro Valley in Portugal and Rioja in Spain.

In part 2, we’ll discover that the answer to the question “What’s next after Malbec?” could be “more Malbec” – but of a very different style to the clichéd Argentinian character. And we’ll find out more about the broader philosophical changes that are transforming fine wine in Argentina.

Find out what makes the ultimate Malbec