NZ tonic company breaks into the US

East Imperial, the New Zealand producer of ultra-premium mixers, has taken a significant step to expanding its market and improving its financial position. 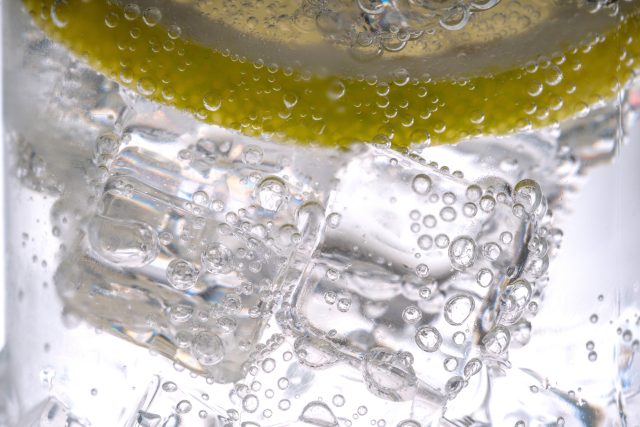 The company has signed an agreement with Pennsylvania’s Lion Brewery to bottle its entire range for the US market. Production there will start early next year.

East Imperial has been making rapid strides in America, where it signed an agreement earlier this year with Republic National Distributing Company (RNDC), one of the largest distributors in the US. In the first six months of this year the company’s US sales increased by 132% and founder and chief executive Tony Burt says that momentum has continued since with southern California “seeing some great results.”

“I am pleased that we have found a bottling partner who shares our high standards in sourcing and bottling the best quality ingredients to make the best possible product for our discerning clientele,” he said. “We have big ambitions in the US.”

East Imperial’s business model differs from other soft drinks groups’ in that its focus is on luxury on-trade hotels and restaurants where quality and taste are paramount factors.

Burt says he will not be drawn into discounting with multiple retailers to gain volume at the expense of either margin or quality although he envisages some direct-to consumer retailing as the brand reputation expands.

Using a US-based bottling partner will generate significant cost savings by ceasing to ship bottled product from New Zealand. It will also reduce the capital costs involved in expanding to additional states.

Burt says this will form a key part of next year’s margin improvement programme as well as creating the flexibility to react to the needs of the market and scale up quickly as demand continues to grow.

House broker WH Ireland calculates that the Lion agreement will significantly reduce East Imperial’s cost of goods for the US market, with freight falling from 38% to 26% of the total, thus increasing margins significantly.

Burt says that bottling in the US was the “number one operational priority” and that East Imperial had been “very selective” in choosing Lion, which has extensive experience working with soft drinks brand owners.

East Imperial’s products are available in 11 US states where it will now be able to deepen its market penetration as well as expanding into additional states based on RNDC’s expertise.

The news of the US bottling agreement comes as the first shipment of East Imperial’s products landed in China, where it signed a deal in the summer with Wen Hua Hang Wine Spirits Company (WHI), one of the largest distributors in China.

Burt says the agreements with Lion and Wen Hua Wang come on the back of “record months” in the core Asia and Pacific region and that East Imperial is “well set for growth in 2023”.

Distribution in Britain is projected for later next year.