India predicted to be a top market for Budweiser

AB InBev has stated that it expects India to be among the top three markets for Budweiser in the next three years. 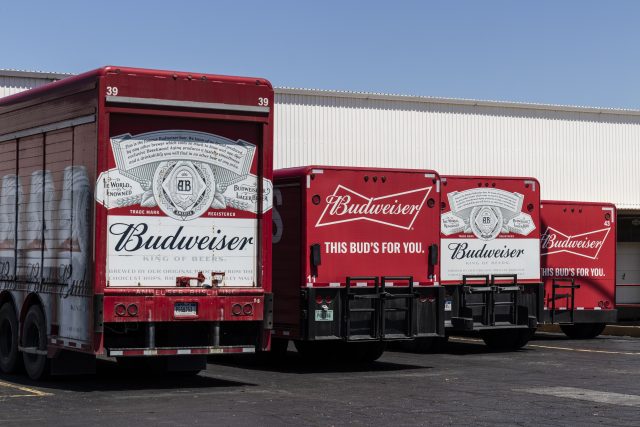 Sharna told local reporterslocal reporters: “We think India could become a top three market for Budweiser in the next three years. By 2025, I would be very surprised if it does not become.”

India is currently already among the top five global markets for the Budweiser brand and AB InBev expects Bud to have achieved approximately Rs 1,800 crore in sales this year.

Additionally, there are also plans in place to increase the localisation of AB InBev’s Corona and Hoegaarden beer brands.

Despite Corona and Hoegaarden being smaller in scale, their contribution to AB InBev India’s top line is still significant with them collectively representing double-digits very soon. The plan, according to Sharma, is for AB InBev India to localise the production of both Corona and Hoegaarden which will help improve its accessibility. He admitted that the company has already started local brewing at a facility at Maharashtra and Karnataka.

“We would have available locally-made Corona and Hoegaarden in most of the markets,” said Sharma, adding that this would mean AB InBev “would stop importing Hoegaarden and Hoegaarden”.

Sharma identified how, post-pandemic, AB InBev India is having high growth in the premium segment, led by aspirational consumers but pinpointed that the growth is not only coming from big urban centres but also from smaller local markets.

“That’s why we have moved ambitiously with the brands as Corona and Hoegaarden in the industry,” he added.