How have hard times in hospitality changed consumer sentiment?

New research by customer experience platform Reputation has found that while positive reviews are up for the majority of hospitality venues, consumers are also becoming more demanding. 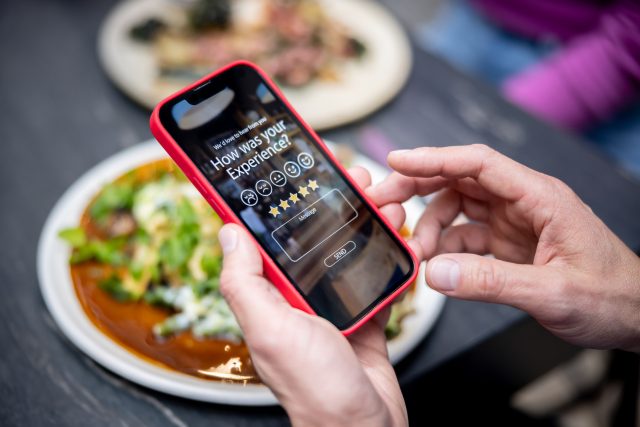 New data revealed that customer sentiment in the UK is positive, with 81% of online reviews expressing satisfaction despite ongoing disruptions due to the pandemic, staff shortages and the cost-of-living crisis.

However, negative review sentiment is also on the rise, with a decrease in the number of customers leaving neutral reviews online, suggesting that consumers are simultaneously becoming more critical and more vocal online as the cost-of-living crisis makes consumers more price sensitive and demanding.

Data scientists at Reputation analysed guest reviews on Google across more than 7,200 locations of some of the UK’s biggest hospitality brands, and listened to social media conversations to identify key trends, points of interest and concerns for hospitality operators.

They found that businesses are improving their responses to reviews, with only 12% of comments left with no response compared to 47% in 2021, but 22% of negative reviews were given no response, the research showed.

Data collected suggests a positive trend of digital transformation within the pub and restaurant business, as consumers are increasingly engaging with operators online.

The team of researchers at Reputation also concluded that hospitality consumers, despite having their purses squeezed, are still willing to splash out on dining and drinking experiences but their expectations of operators are higher than ever.

As a result of growing cost pressures, consumer buying habits are shifting to favour a trend of ‘selective uptrading’ when it comes to premium beverages, the IWSR has revealed to db, as rising inflation continues to take a bite out of disposable income.

Early findings reveal that drinkers of brown spirits such as whisky and Cognac, as well as categories including Tequila and Champagne, are more likely to spend more on those categories than drinkers of beer, RTDs and wine. Read more on that story here.