James Bond actor Daniel Craig is shaking up his serious 007 image in a new marketing campaign for premium vodka brand Belvedere, directed by Oscar-winning filmmaker Taika Waititi, which sees the star sashay his way across Paris in a most un-Bond-like way.

The new campaign launched yesterday (9 November) in Times Square before being rolled out across international billboards, and featuring in a series of key events which the company says have been designed “to make a sensational impact and become a global talking point”.

While Bond may prefer things shaken not stirred, the actor behind the world’s best known secret agent is seen sashaying and weaving his way through a crowded Paris in a dance choreographed by JaQuel Knight. Craig then moves through the lobby, hallways, and rooftop of the luxurious Cheval Blanc Paris, dancing towards the Belvedere bar in his suite, before a cameo of the ad’s Academy Award winning director, Taika Waititi shouts cut, just as Craig prepares to take a sip.

The ad is set to an original track written and performed by Rita Ora and Giggs, and produced by music production trio Invisible Men, Bandits and Hungry Man, with photographer Juergen Teller shooting the ad’s still reflecting a clean and edgy style.

The company described the ad as “courageous in spirit with a warmly rebellious energy” which united “an exceptional community of collaborators”.

“A group of inventive and gifted provocateurs, who each have a taste for the unconventional, have creatively captured an incredibly unique snapshot as a nod to theirs and Belvedere‘s shared values of self-expressions, authenticity and style,” it said. 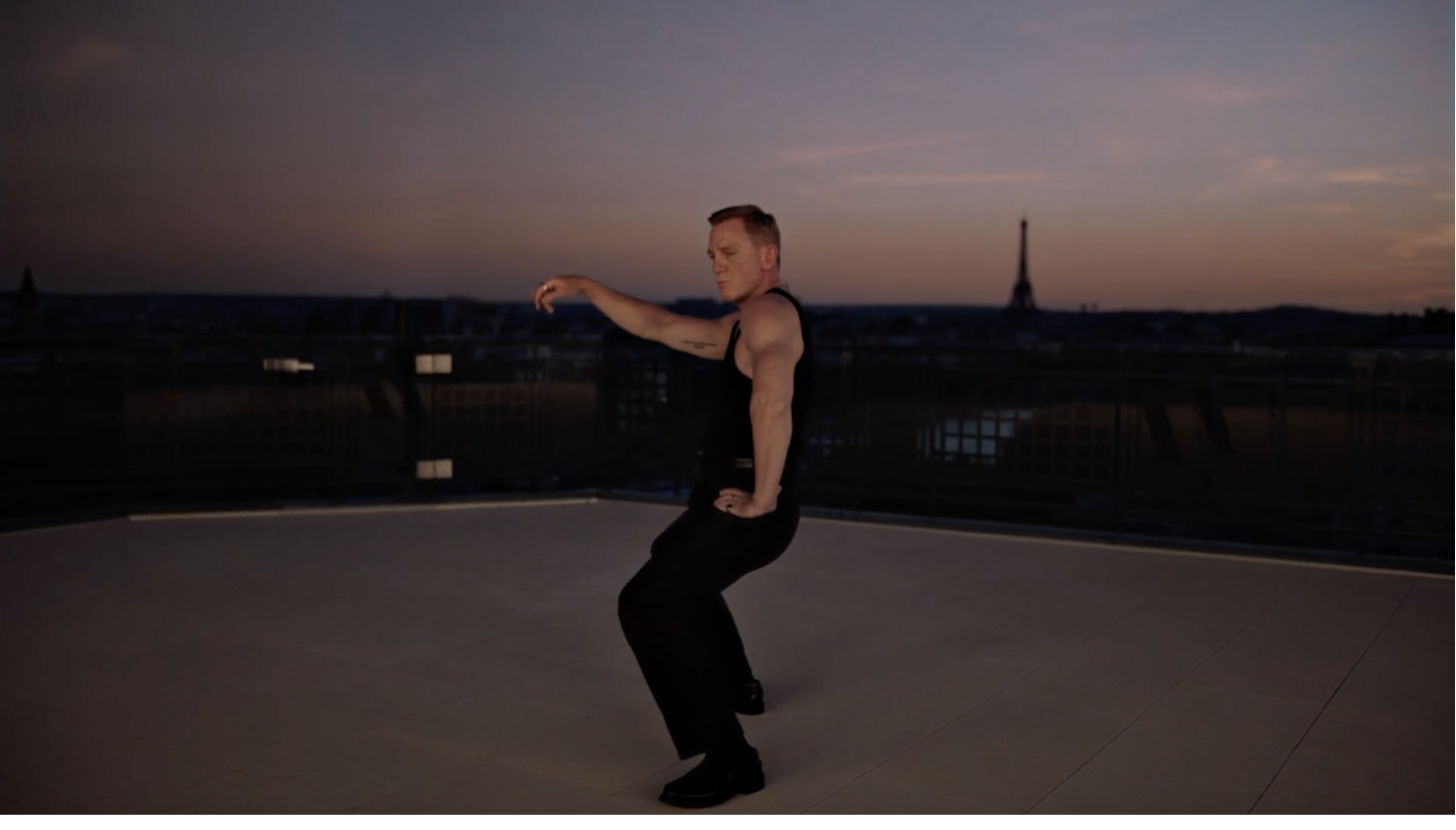