The wine and spirits division of luxury goods firm LVMH saw revenue growth in the double figures during the third quarter of 2022, with Champagne and wines the standout performers. 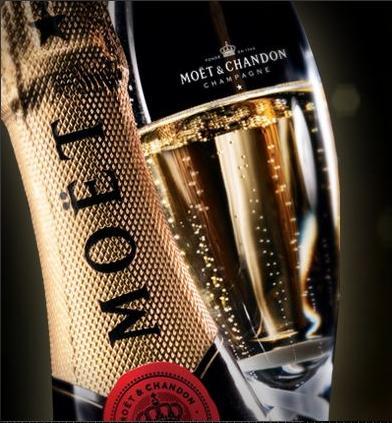 The luxury goods firm said that sales in Europe, the United States, and Japan had risen “sharply” since the start of this year, thanks to a return to international travel and “solid demand” from consumers. Asia has experienced a “lower level of growth” during the first nine months of 2022, though growth in the last quarter has quickened in China due to the partial easing of health restrictions.

LVMH’s Cognac and spirits division experienced growth of 16% over the nine-month period, though it was wine and spirits that enjoyed a real surge with the division jumping 32% over the same period.

It is thought that the dollar’s current strength has lead to American shoppers in Europe making the most of the chance to splash out on luxury goods purchases, while demand for high value items has until now appeared relatively impervious to the cost-of-living crisis currently burgeoning in Europe.

LVMH said it would now focus on “strengthening the desirability of its brands, by relying on the authenticity and quality of its products, the excellence of their distribution and the reactivity of its organisation”.

2022 is a year of expansion, not acquisition