Two of the bestselling beers from London brewery Two Tribes Brewing are set to be available to buy in-store and online from Waitrose. 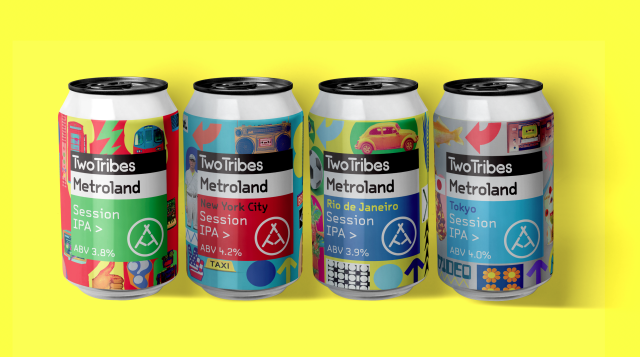 The vegan-friendly beers include the King’s Cross-based brewer’s pale ale ‘Dream Factory’ and session IPA ‘Metroland’ and are due to roll out across 140 Waitrose stores in London and the South-East as well as other key travel connection hubs, supported by in-store sampling and price deals.

Two Tribes Brewing founder Justin Deighton said: “Being stocked in Waitrose is a big move for Two Tribes – we’re excited to be able to bring our beer to even more lovers of hops.”

To kick off the listing, Waitrose will begin by offering three 330ml cans of Two Tribes’ beers for just £5 – with in-store sampling stations also supporting the launch in November.

Deighton added: “We’ve got lots of exciting plans in the pipeline; 2022 is going to continue being a great year for us.”