Restaurant sues customers who took back US$3,000 tip

A diner at Alfredo’s Pizza Cafe in Scranton, Pennsylvania made the headlines after he left a US$3,000 tip on his US$13.25 bill – but the act of kindness was soured months later when he asked for the money back. 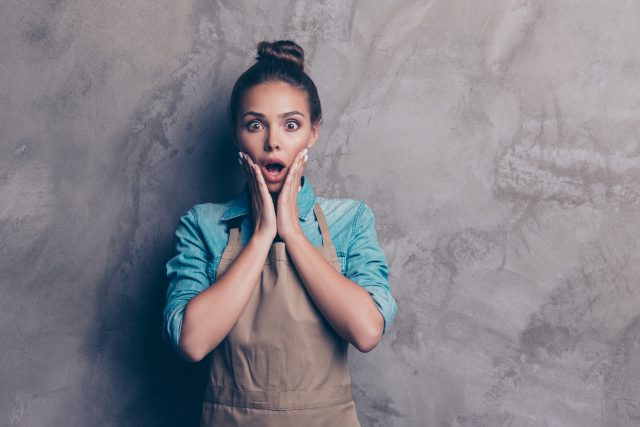 The initial act took place in June when Eric Hill visited the restaurant and ordered the stromboli. Waitress Mariana Lambert, who served Hill, was shocked to discover that she had been left a gargantuan gratuity, labelled as “Tips for Jesus” by Hill on the bill: “It really meant a lot to me because everyone’s going through stuff, so it really, really touched my heart.”

Lambert said that she would use the money to pay bills and maybe even go on holiday with her family. The uplifting story gained widespread coverage as an example of the kindness of strangers.

But, then, in August, the restaurant received correspondence from Hill disputing the tip, which had already been paid to Lambert by that point. When the restaurant tried to reach out to Hill on Facebook to ascertain if the incident had been a misunderstanding, he ignored the messages.

Zachary Jacobson, the restaurant’s general manager, said: “We thought somebody was actually trying to do a good thing. And then now we are, what, three months later? Not even, and there’s nothing.”

Now with a US$3,000-sized hole to fill, Jacobson explained that, especially after the challenging trading conditions of recent years, suing for the money was the restaurant’s only recourse: “…we had to file charges through the magistrate’s office because now we’re just out of this money at this point…And he told us to sue him, so that’s what we’re going to end up doing, I guess.”

Alfredo’s Pizza Cafe may also be familiar to fans of the US series of The Office as the Dunder Mifflin team’s preferred option to Scranton’s inferior Pizza by Alfredo.

The Alfredo’s team feels somewhat stung by the whole fiasco, though diners should also be wary when the bill comes, as one British tourist found out to his (rather hefty) cost in Mykonos.