A British pub has sold pints at a 1952 price, the year Queen Elizabeth II ascended to the throne, to honour the Queen following her passing. 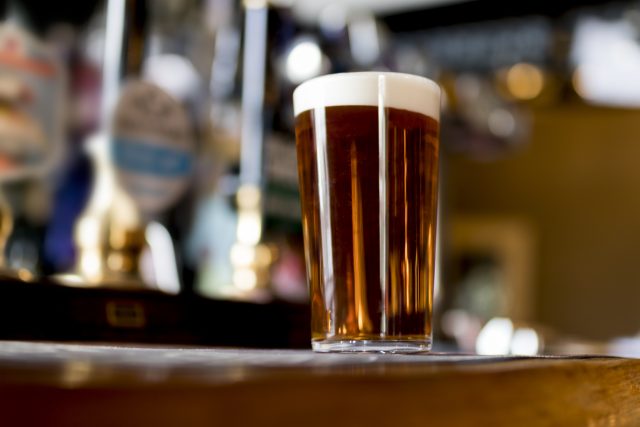 The Lancashire-based public house, The Entwistle Hotel wrote on its Facebook page on Friday, 9 September: “In honour of her majesty Queen Elizabeth who sadly passed this afternoon, from 10am in the morning, and for the first hour, all pints will be 6p which was the price of a pint in 1952 when the Queen ascended to the throne.”

Commentary online regarding the decision was largely positive, with some guests simply being urged to not take advantage of the decision by being “too greedy”.

Recently, beer drinkers have seen prices rise more hugely since the war in Ukraine began and, with the rise in energy bills for pub businesses, the price of a pint has become the benchmark for how Brits regard inflation. Beer prices are set to continue to rise, despite trade associations across the hospitality industry lobbying the government to try to reduce costs for the sector.

Other publicans may now also choose to replicate the initiative to sell pints at a 1952 coronation price, especially with a bank holiday planned, however others may look for to find more creative ways to remember the Queen while boosting footfall.

The Entwistle Hotel has now paused its social media until after the Queen’s funeral as a mark of respect. While some pubs may choose to close during the national period of mourning, many will continue to stay open. Ultimately, publicans are reminded that the choice is up to them.