Publicans are speculating over opening during the nation’s 10-day official period of mourning, following the death of Queen Elizabeth II. 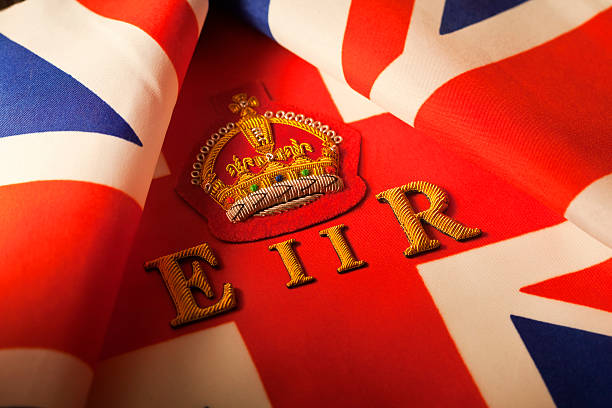 The plan, named Operation London Bridge, which has been in place since the 1960s, includes a 10-day official period of mourning, beginning today followed by a state funeral, a minute of silence and Prince Charles’ coronation as king.

The Queen’s funeral is likely to take place nine days after her death culminating with a national day of mourning.

For pubs and restaurants, it is up to individual publicans to decide whether they remain open or allow their teams and staff the time off during the 10-day mourning period or even on the day of the funeral. If a pub would like to close its doors as a mark of respect at any point, it is down to the owner.

Pubs are, however, as one of Britain’s longstanding institutions, being heralded as the best place for respects to be paid while raising a glass in honour of the Queen’s 70 year reign. Pubs and bars may also choose to rejig their usual offer to give guests the chance to toast with something they feel suits both the nation’s mood as well as being respectful to the late Queen.

Since the Isle of Man is considered a British Crown dependency, pubs across the island will reportedly be closed for 24 hours from Friday 9 September until Saturday 10 September.

The British Beer & Pub Association (BBPA) said: “In the coming days we will work with our nation’s pubs and brewers to pay respect in communities across the country.”

The monarch, who died at Balmoral Castle on 8 September, will be succeeded by her son, the Prince of Wales, and shall be known as King Charles III. His wife, Camilla, will become named the Queen Consort.