Pernod Ricard China gets behind responsible drinking in Shanghai 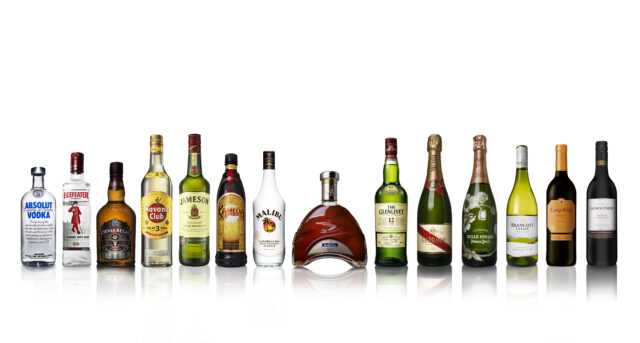 To ride on the initiative, Pernod Ricard China launched the responsible drinking campaign “To celebrate together is joy, made possible by responsibility”, covering an interactive short film and a series of online activities that raise public awareness of the dangers of drinking and driving, as well as practical solutions that support safer travel. 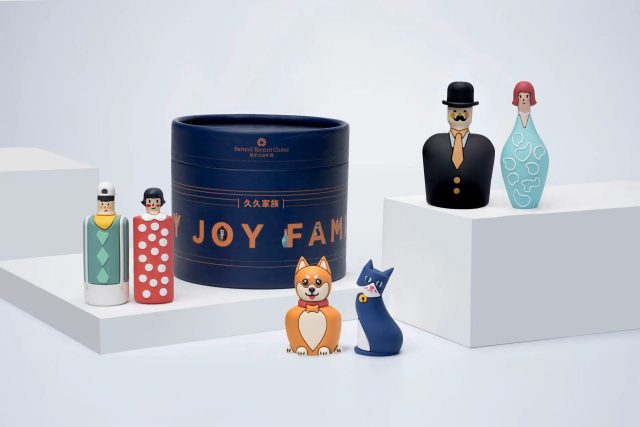 In conjunction with the campaign, Pernod Ricard China will introduce the Responsible Drinking collectible figurines. A group of characters named the Joy Joy Family will be styled after wine bottles, and personified to responsibly enjoy social gatherings. Echoing Pernod Ricard’s responsible values, the figurines will be crafted with biodegradable materials.

In this campaign, the company hopes to leverage creative methods of engagement to bring weight to serious public welfare campaigns, vividly raising awareness of the dangers of drinking and driving while fulfilling commitments through concrete actions.

In 2019, Pernod Ricard launched its 2030 Sustainability & Responsibility roadmap with “Responsible Hosting” as a key pillar.

In China, it launched a series of long-term practices, including the partnership with Shanghai Traffic Safety Day. This year, Pernod Ricard China has innovated on the partnership with a more engaging and diverse online campaign, which reaches out to a wider range of consumers.