Welsh whisky brand Penderyn has signed a lucrative deal to distribute its products across China in a move that will make the Asian country Penderyn’s biggest export market overnight. 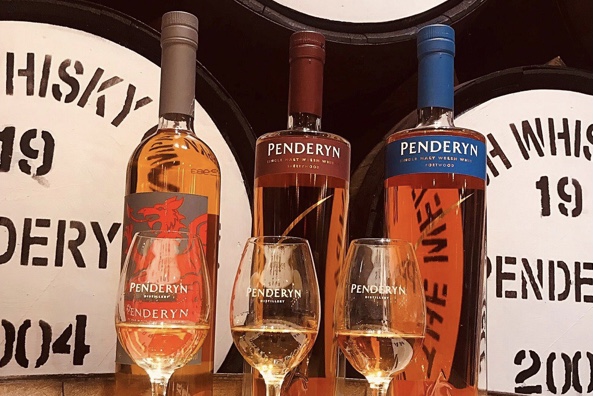 Penderyn Distillery has agreed an exclusive deal with Hong Kong-based Port Union and its subsidiary on the Chinese mainland, Yantai Hongyu Liquor Co, in a deal that will make China Penderyn’s biggest export market.

It’s a major coup for the Welsh brand, based in the Brecon Beacons National Park, and which has been doggedly forging ahead with expansion plans despite soaring inflation, rising energy costs and global supply shortages.

Last year, Penderyn opened a new distillery in Llandudno, north Wales, and the company is planning to open a plant in Swansea as part of a £1 billion city regeneration project by the local council.

“We’re confident our Swansea site will help us to upscale our production of old favourites – while enabling our creative distillers to really get their teeth into some new ideas and projects. 2023 is going to be an immensely exciting year for Welsh whisky lovers,” chief executive Stephen Davies said.

The deal with Port Union will undoubtedly increase the profile of Welsh Whisky overseas, and help position the country as one that can stand shoulder-to-shoulder with Scotland and Ireland when it comes to premium whisky production.

Previously, Penderyn’s biggest export market had been France, where earlier this year it reported a 32% increase in year-on-year market growth. In 2022 the distiller has exported around 40,000 bottles of whisky to France and according to Davies the plan is to “increase this to just over 50,000 in the next 12 months.”

The company’s turnover is expected to reach £20 million in 2022.

It comes just as the first direct Scotland to China container service set sail last week with 1 million bottles of whisky on board.

Wales is also having a cracking year for wine with new vineyards being planted from Pembrokeshire and Carmarthenshire in the south west, right up to the Vale of Clwyd in the north east of the country; from Anglesey down to the Vale of Glamorgan.