A disgruntled former employee made multiple false bookings at a winery restaurant on one of its busiest weekends of the year, causing a loss of US$13,000. 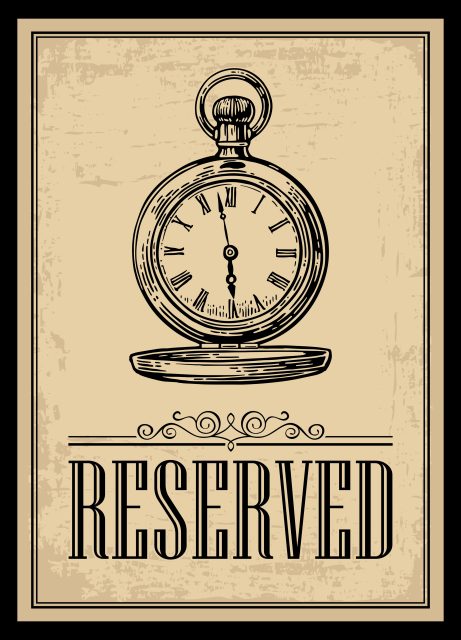 Tug Hill Estate in Lowville, New York, was dealt a blow earlier this year when a former employee used multiple false aliases to book out its restaurant on Mother’s Day weekend.

As a result of the fake reservations, the eatery lost out on US$13,000 worth of takings, the winery has reported.

David R. Nisley was charged with first-degree identity theft on 16 Sept as police found the harm to be intentional, carried out as payback for a friend’s dispute with the winery.

“Nisley, a former employee of Tug Hill Vineyards, admitted to investigators that he made the fake reservations because he was upset with his friend’s former employer and expressed remorse for his actions, stating that he understood it was not a harmless prank,” said a spokesperson from New York State Police in a press release issued on 20 September.

Nisley was arraigned in Lewis County court and released on his own recognizance.

The 16ha estate overlooks the Adirondack mountains and produces wine from northern varieties including Concord, Brianna, Frontenac Gris, Edelweiss and Seyval Blanc. It ships wine to 37 states in the US.

The estate also produces spirits including Raspberry Lemonade Vodka, Honey Roasted Brandy and Maple Rum, which can be purchased at cellar door.