Château Latour 2010 – one of the best Bordeaux wines of the 21st century with multiple 100-point critic scores – has been re-released from ex-cellar stock this week. 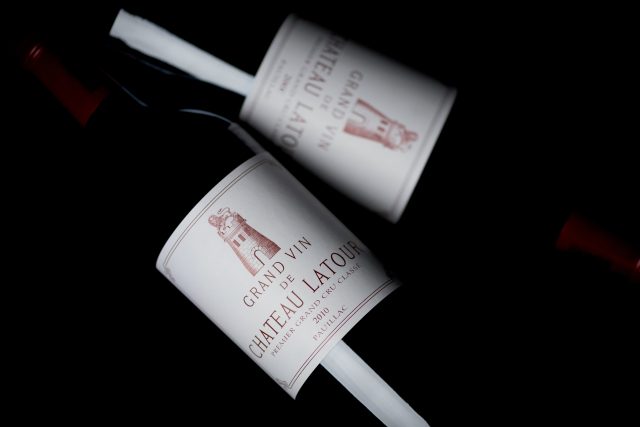 The Pauillac-based First Growth released ex-cellar stocks on Monday 12 September, at an average of £12,650 per case of 12, after it was released at €1,050 per bottle ex-Bordeaux.

Liv-ex called it “a touchstone of the estate’s recent output and a ‘must-have’ for dedicated fine wine collectors”, noting that some offers were offering it at £12,500 and others at £13,000 per case of 12. Bordeaux Index added that international merchants are a 12 bottle case for about $14,500 to $15,000, while the UK’s largest wholesale fine-wine merchant, Farr Vintners is selling 12 bottles for about 12,650 in bond.

The upper end of its price bracket is around 3.2% more expensive than previously released stock that currently available on the secondary market, Liv-ex noted, adding that “buyers might consider this a small price to pay for provenance and perfection”.

“There is no doubt that this release will see demand, especially for merchants releasing at the current market price with no ‘ex-château premium’,” it said.

The wine has been awarded 100 points by multiple critics include Robert Parker in 2013 (after initially awarding it a barrel score of 98-100 during the original en primeur campaign), Neal Martin in 2020 – who called it “The King”, and Lisa Perrotti-Brown MW – although Jane Anson erred on a more conservative 98+ points earlier this year.

Last week saw the release of new stocks of Sauternes’ Château d’Yquem 2016, with Château Palmer also set to rerelease wines from the 2012 vintage next week (22 September).

The autumn release from La Place has edged up a notch this week, with the releases of Siepi, Petrolo Galatrona and Penfolds Bin 169, Solaia and Masseto, Chile’s Viñedo Chadwick, Cheval des Andes and the Rhône’s Château de Beaucastel, with Jackson Family Wines’ flagship brands, Cardinale and Vérité and Joseph Phelps Insignia.