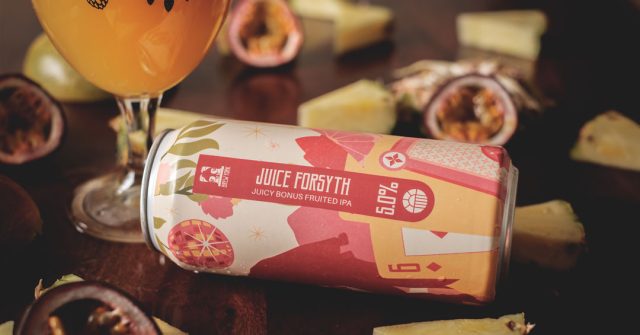 The Yorkshire-based brewery has signed a contract with Waitrose which will see two of its best selling beers being stocked at 267 supermarket stores across the UK.

Additionally, 50 Tesco stores across Yorkshire are also set to stock Juice Forsyth and an alcohol-free Gweilo collaboration beer named ‘Lo Rider’ from October in a move that sees the return of Brew York beers to Tesco aisles after a four-year hiatus.

Speaking about broadening the brewery’s reach and consumer awareness of the brand, Brew York co-founder and managing director, Wayne Smith said: “These recent new deals are a huge step forward. We’ll continue to develop across all other areas of the business as we work to further build our retail listings and export contracts.”

The new contracts further build on previous and recent supermarket successes for the brewer, with previous deals already having been set in place with Sainsburys, Morrisons and ASDA stores.