The struggle of the sports fan when it comes to getting value from their pint at events is well documented. So in the spirit of providing a valuable public service, Christian Smith takes a look at how much a pint costs at every Premier League stadium. 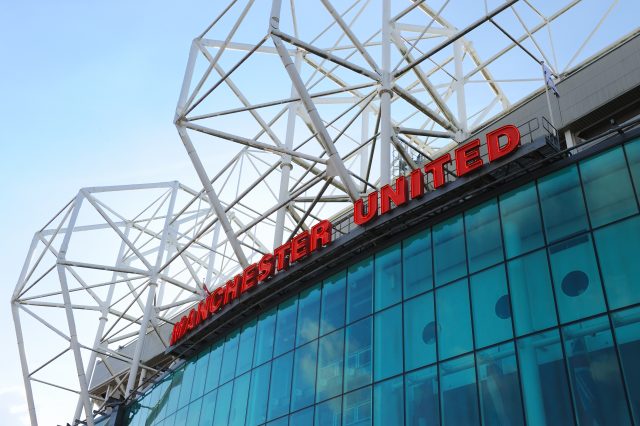 Regular db readers will know that I have suffered slings, arrows and ignominy, had my fingers burned and lost outrageous fortunes at the hands of bars at sporting events on several occasions this year.

Sports stadiums aren’t exactly known for their bargain prices, and as the price of a pint soars all over the country thanks a myriad of unfortunate contributing factors, how much does a pint cost at every Premier League stadium? Let’s find out.

Firstly, it’s worth noting that it may not necessarily be the club itself setting the catering prices in each instance, something that rings true for the Premier League stadium with the most expensive pint.

Regardless, fans have nowhere else to turn once they’re in a stadium and fancy a beer, so without further ado, here’s how much a pint costs at every Premier League stadium.

West Ham boasts the dubious honour of having the most expensive pint price of any Premier League team in 2022. The bars in the Hammers’ London Stadium are currently charging £7.60 for either Heineken or Birra Moretti on draught, with a more ‘budget’ option coming in the form of Amstel on draught, which at £7.30 is still more expensive than any other pint on the list from any other Premier League stadium.

The Mirror reports that West Ham has asked Delaware North, which runs the stadium’s catering, to lower its prices ahead of the weekend fixtures.

Arsenal FC, which sells AB InBev-owned Camden Town Brewery beers at Emirates stadium, is the second-most expensive Premier League ground for beer, with a pint setting fans back £6.35 this season.

Here’s how much a pint costs at every Premier League stadium, with data from The Mirror’s report:

The majority of Premier League Stadiums have raised their prices this season – perhaps unsurprising in the wider context of the global economy at present.

Whether there will be further fluctuations in price during the season as the cost of living crisis continues to bite remains to be seen.

Meanwhile, these are 20 cities in the UK with the cheapest pints.