The proposal from the Alcohol and Tobacco Tax and Trade Bureau (TTB) to amend the regulations surrounding the labelling of American single malt whiskey has been celebrated by the US spirits industry. 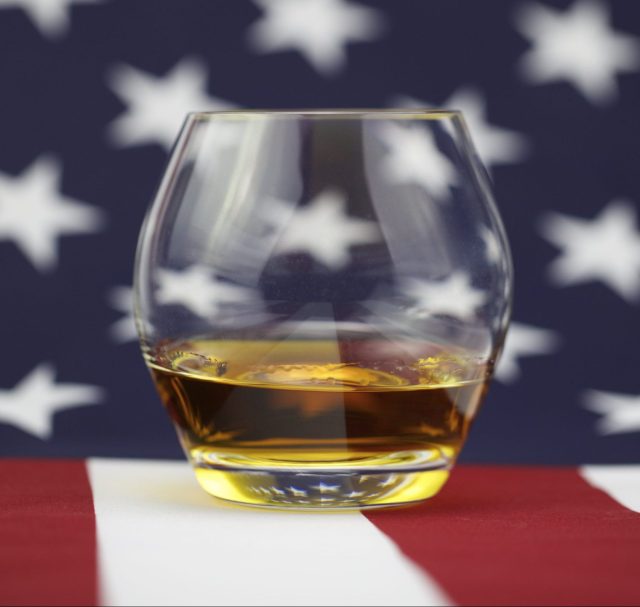 The move comes after lobbying from the American Single Malt Whiskey Commission (ASWC), which represents more than 75 US producers, in favour of adding the drink to the Standards of Identity for Distilled Spirits. It brings distillers “one step closer to a formal, federally recognised definition of American single malt,” as Texas-based Balcones Distilling tweeted. Indeed, it would be the first category definition from the TTB for almost three decades.

The designation means that for a spirit to be labelled as American single malt, it has to meet the following criteria: made from 100% malted barley mashed in the US, distilled at a single US distillery to a maximum of 160 proof (80% ABV), matured in the US in new or used oak containers no larger than 700 litres and it must be bottled at no less than 80 proof (40% ABV).

ASWC treasurer and Virginia Distillery Co. CEO Gareth H. Moore said: “The American whiskey category was synonymous with Bourbon just 15 years ago, but the resurgence of rye diversified that view. The American single malt category will further broaden the view of the American whiskey consumer and fuel innovation and premiumisation across domestic products.”

Chris Swonger, president of the Distilled Spirits Council of the United States, wished “to thank” the Tax and Trade Bureau: “The formal establishment of standards of identity…is a clear recognition that this rapidly growing category is unique and deserves to be defined and protected as a distinctive product of the United States.”

Swonger continued: “Consumer fascination with American Single Malt whiskey is at an all-time high and establishing a clear definition will drive innovation and help maintain the integrity of this category as more products enter the market.”

Producers have also expressed approval. Owen Martin, head distiller of Stranahan’s in Colorado, said: “With the category being officiated, American single malts will start to compete with traditional whiskey categories.”

Comments relating to the proposal can be submitted to the Federal Register until 27 September 2022.

In June, American distillers toasted the resolution of the US’ tariff dispute with the UK and EU, which had severely hindered spirits exports from both sides of the Atlantic.